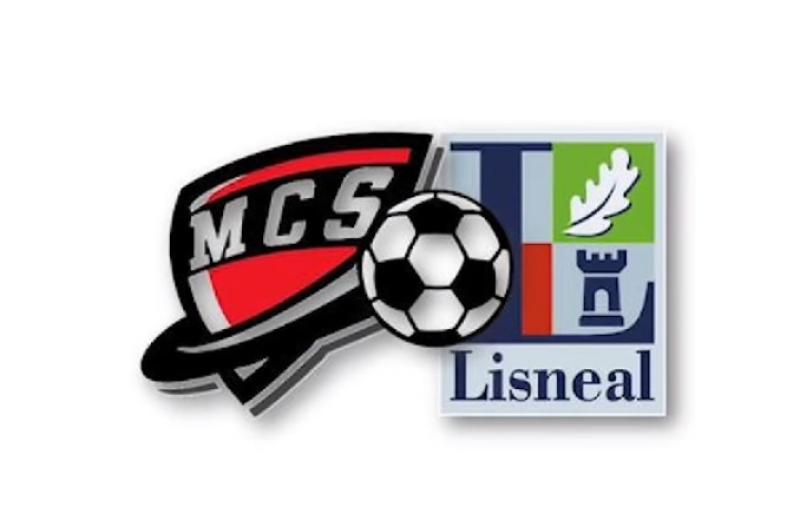 Maiden City Soccer Academy is set to announce the full details on the new partnership as part of their new Sports Academy which begins in September.

The initiative, which is in association with Lisneal College, is open to both boys and girls aged 16 to 18.

It will take place four days a week with an extensive range of coaching involved and tournament football in England post Covid-19, as well as a visit to their Premier League partner club.

The identity of the club has yet to be released, but the deal is close to being finalised.

Paul Kee, Maiden City Academy's Director, told The Derry News that they are talking to a 'top 10' club.

The new Sports Academy offers a technical and tactical training programme. It will also include a Strength and Conditioning programme as well as nutritional advice to help with the players' physical development off the field.

The programme also offers a coach education qualification, which can provide coaching opportunities in countries such as China and USA.

“We are really excited about this partnership and so are our pupils,” said Michael Allen, principal of Lisneal College.

“We truly value partnerships and one of our strong partners is Maiden City Soccer Academy.

“We have used the skills and expertise of the academy staff to enhance our curriculum provision between years 8 and 10.”

It was developed further by sending out 'experienced coaches' representing Lisneal, to local primary schools, to coach 'multi-sport skills'.

“We are now at the next stage of that partnership,” Allen continued.

“That is to provide greater sporting opportunities for our young people aged 16 to 18.”

“What we want to do is develop elite players and provide opportunities for our young people to enter the sports careers and all associated arenas.”