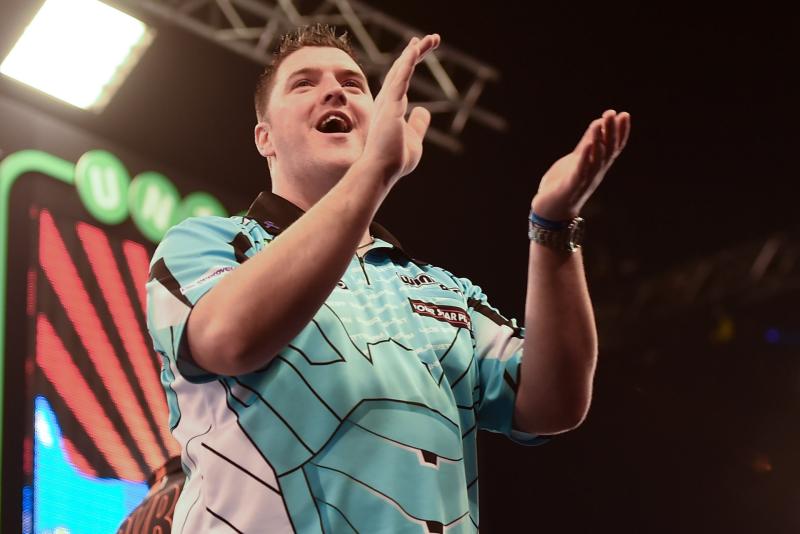 Gurney, ranked 11th, won 4-2 against Holland's Vincent van der Voort and will aim to go one better than 2017, when he lost at the same stage (5-1) eventual champion Michael van Gerwen.

Price lost out to Peter Wright in the 2020 semi-finals, a tie tinged with controversy after a spat between the two.  Wright won 6-3 on his way to the title.