Tobermore rider hoping to get over injury ahead of 2021 season 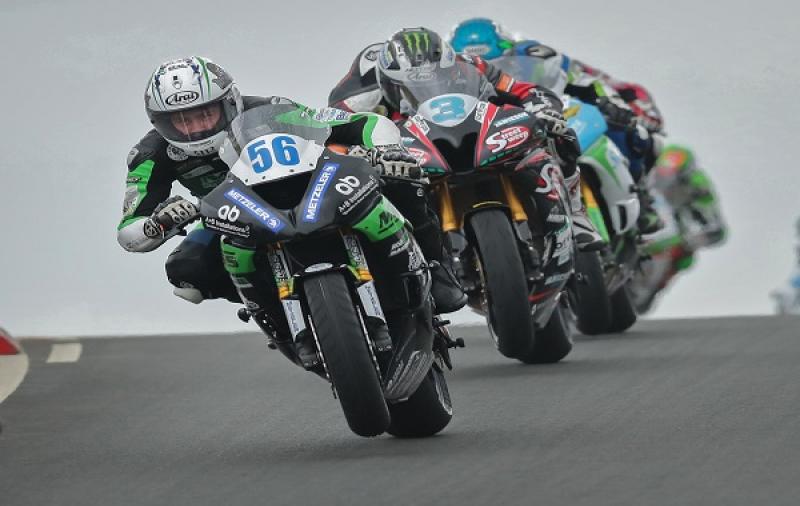 Tobermore's Adam McLean's racing future is secure for 2021, after he signed for another season with Cookstown-based McAdoo Racing.

The 24 year-old has been named with Darryl Tweed in their two-man team to hit the tarmac in the new season.

It will be McLean's fourth season with Kawasaki outfit.

Like Tweed, McLean is battling his way back from injury. He broke his arm Both riders are recovering from injury.

McLean sustained a broken arm in a smash while racing at the British Superstock 600cc championship at Brands Hatch in October, but is aiming to be fully fit for the start of the new season.

"Adam will continue to race for a fourth season with us and we're excited to continue our partnership," read a statement released by McAdoo Racing.

"We believe Adam is one of the best road racers in the world with massive potential and oozes natural ability on a motorcycle.

"He's been very unlucky with injuries over the past couple of seasons but hopefully 2021 will bring the results we know he's capable of producing.

"We're also excited to team up with Daryl Tweed next season. Again, we believe Darryl has huge potential."

The 2021 Irish road race season is scheduled to begin with the Cookstown event in late April.