Both players are finding the net at youth level in England. 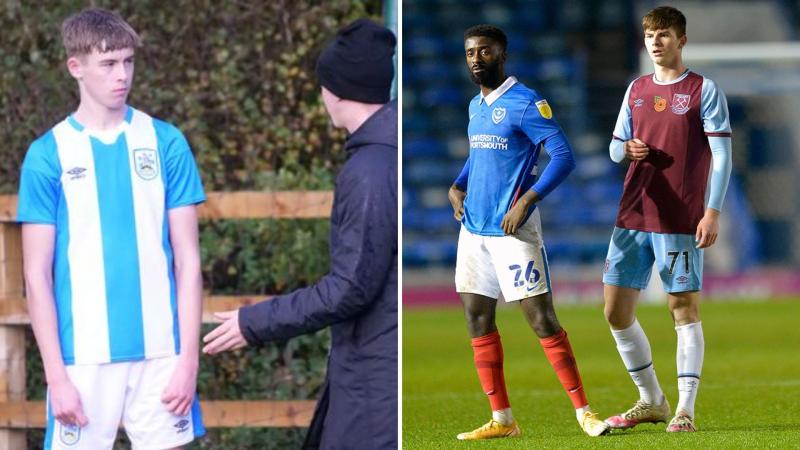 A former St Pius X Magherafelt pupil who made his U21 debut for English Premier League (EPL) side West Ham United has described it as a 'great feeling'.

Michael Forbes, who joined the club during the summer, was a second half substitute as West Ham U21s defeated Portsmouth 1-0 in the Papa John's Trophy last week.

Formerly the FA Trophy, among other names, the competition now pits EPL and Championship Academy sides against senior teams from Leagues One and Two.

The 16-year-old told the official club website the experience of sharing a pitch with the likes of first teamer Ben Johnson was 'unbelievable.

“It was surreal. I got on the pitch and the rest of the game just went like that. It was an unbelievable feeling and a great achievement for myself. ” he said.

“Walking onto the pitch at Fratton Park – I just couldn’t believe my eyes. The surroundings and everything… fans being there would have just topped it off, but obviously it was still a great feeling to be out on the pitch and being in those surroundings with all the pros.”

“Obviously, it’s a bit different for me back home, not being from the city, so moving to London was a big move, but since I’ve got here I’ve just felt like I’ve been at home.

“All the staff and players at West Ham have just welcomed me in with open hearts. It’s just been fantastic – I can’t put it into words to be honest.”

The Ardboe native has missed just one game for the club's U18 side, scoring in an opening-day defeat to Tottenham Hotspur and the County Derry youngster is eager to push on.

“I scored in our first game of the season against Spurs and it was a great feeling. I just want more of that, and hopefully more appearances for the U23s too, to top the year off,” he added. 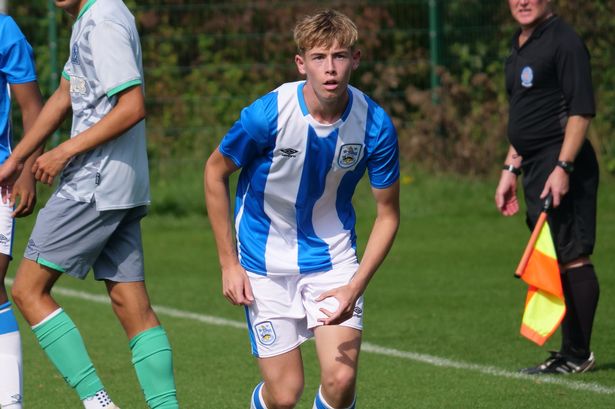 The young striker grabbed four goals for the club's U19 side in a 5-0 demolition of Manchester United, and also netted the winner in a recent game against Liverpool.

He told the club website he had his sights fixed on breaking into the U23 side.

“Hopefully this can continue. If I keep training hard and showing what I can do then I can hopefully keep on moving up the ranks and break into the B Team when I’m ready,” he said.

“The coaches have been great since I’ve joined. They’ve shown us a lot of support and help, and I can see the steps I’ve made in training and improvements in my game as a striker and as part of the team.

“It was great to get on the scoresheet again. I’m always looking to get into those dangerous areas, and on that occasion we punished them on the counter.

“It’s great to come to places like this [Liverpool] and play against big teams, tough opponents. it helps us see where we’re at in the Academy, and improve our game with what we’ve been doing in training.”