The club have benefited from Causeway Coast and Glens BC's Landfill Community Fund. 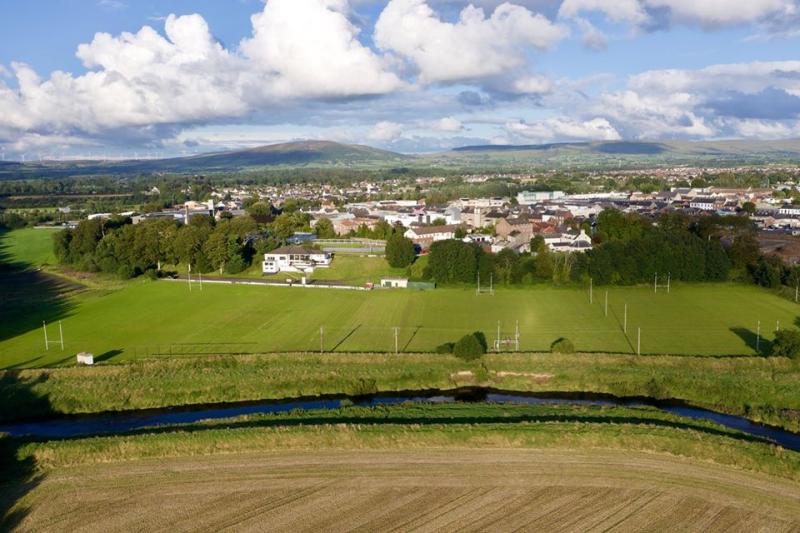 Limavady Rugby Club have stressed the importance of continually improving their facilities after they were awarded a council grant under a council tax credit scheme.

Club Chairperson Harold Faulkner said the development will help with player retention in the competitive environment of the north coast.

“It’s important for player retention to keep our facilities up to date and modern,” he told the County Derry Post.

“We’re in a catchment area with City of Derry, Coleraine, Ballymoney and the University all within travelling distance, so we have to try and stay ahead of the game.

“Our youth structure has been very good over the last number of years and we’re now starting to get players coming through, so it’s important to keep them in the club.

“We’re probably one of the few clubs this year that has started up a third team, most clubs are reducing the number of teams.”

The club received a similar grant last year and were able to put in a club gym to help with player development in all codes, but the female changing facilities were the next priority.

“Even for the senior girls, it will be great because they will be able to come back to the club to change and shower.

“We can’t ask girls to come and play and have no facilities for them to change and shower.”

The importance of the funding boost has been sharpened by the coronavirus pandemic, which has seen many clubs struggle as sponsorship opportunities have dwindled.

“Without this sort of funding, we couldn’t survive. It’s so tight at the minute, businesses don’t have the money to sponsor things,” said Harold.

“They’re struggling to stay afloat, so the last thing they’ll be able to do at the minute is hand out five grand in sponsorship to someone.

“It’s going to be a big problem for clubs in the next twelve to eighteen months.”

The club are keen to begin work at the John Hunter Memorial Ground as soon as the paperwork is cleared, and hope to have the facilities up and running in the early stages of the new season.