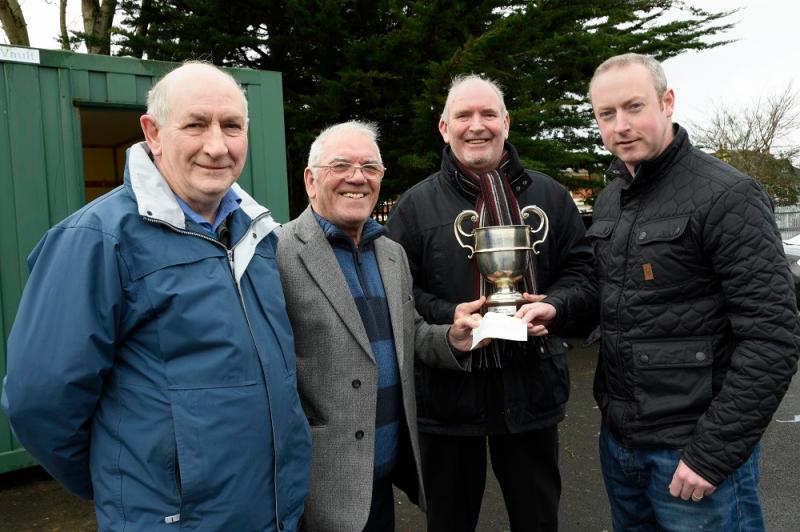 The Derry & District League will meet tonight to decide if the association will continue into its 99th year.
The committee yesterday made one last appeal to teams to register their interest in participating in this year's Summer League to ensure the continuation of a league that has run since 1921.
The current situation with regards the Coronavirus could well hamper the association's plans completely, with no sporting activity planned in any field for the foreseeable future. But tonight's meeting will go ahead at the AOH in Foyle Street to gauge the interest in participating in the league whatever stage it may happen this year.
Last month the Derry News revealed how there were genuine fears that the league, the longest running independent league in Ireland, was on the verge of collapse, just two years shy of its 100th birthday, despite the best efforts of its committee to reach the century.
Traditionally a Sunday morning league, the D&D recently moved to a summer midweek league in recent years in an attempt to resurrect the interest in the competition.
But that move has failed to reignite interest locally, and the committee has admitted they now may have no choice but to finish up just a number of months before its 100th birthday.
Tonight's meeting, which will take place at the AOH at 7pm, will effectively be the last roll of the dice for the committee with regards a league season in 2020.
Secretary Willie Barrett however admitted that the furore over the Coronavirus could well hamper any league before a ball is kicked.
“With the council closing all the pitches, it could well be three or four months before anything happens, so it's going to be really difficult,” he said. “Tonight's meeting is to see if we can get any other teams interested before we make a final decision, but as it stands it looks unlikely that we will have a league this year. Other options have been discussed, such as playing the Terry Kelly Cup and the McAlinden Cup etc, but nothing is certain as yet. We will know more after the meeting.”