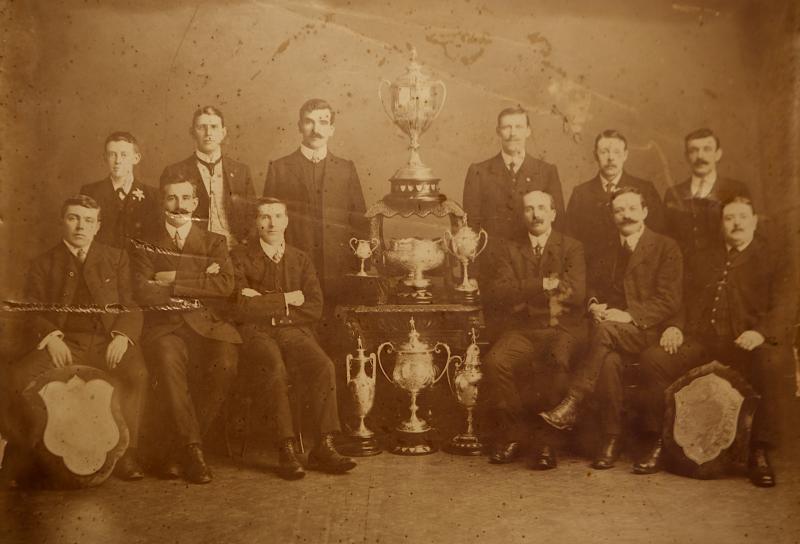 The final whistle looks set to be called on the famous Derry & District Football League which has been running for almost 100 years.

The small group of volunteers who have been keeping the league alive for the past few years say that they have had enough.

The league, known locally as the D&D, has been one of the best local sporting organisations for many decades.

It was set up in 1921 and some of the top players in Ireland have played in the league.

However, in recent years, the number of teams have fallen.

Changes in society and working patterns are among some of the reasons put forward for the decline in teams.

However, the time has come for the organisers to decide whether they will continue on with the league.

The D&D committee say that unless they can register enough teams to form a league by February 29, the association will cease to exist.

“I have put everything into the D&D and it's soul destroying to be honest and it will be a real shame to see it go,” he said.

In tomorrow's Derry News, sports editor Gary Ferry speaks to long-standing members of the D&D committee and reveals how much it will hurt them to see the demise of the league.