TV cameras coming to the Brandywell for big clash 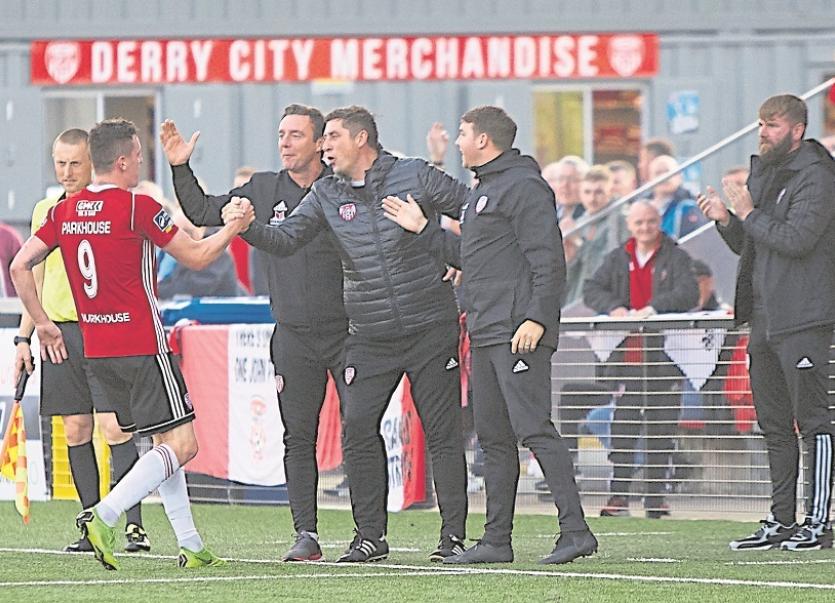 The clash with Finn Harps will be live on TV.

Derry City's first home game of the new season will be shown live on RTE.

The derby game against Finn Harps at the Brandywell on Friday, February 21, will be one of the first matches of the season covered by RTE.

Derry's season begins with an away fixture against Dundalk on February 14.