Charlotte Beggs called up by Ireland 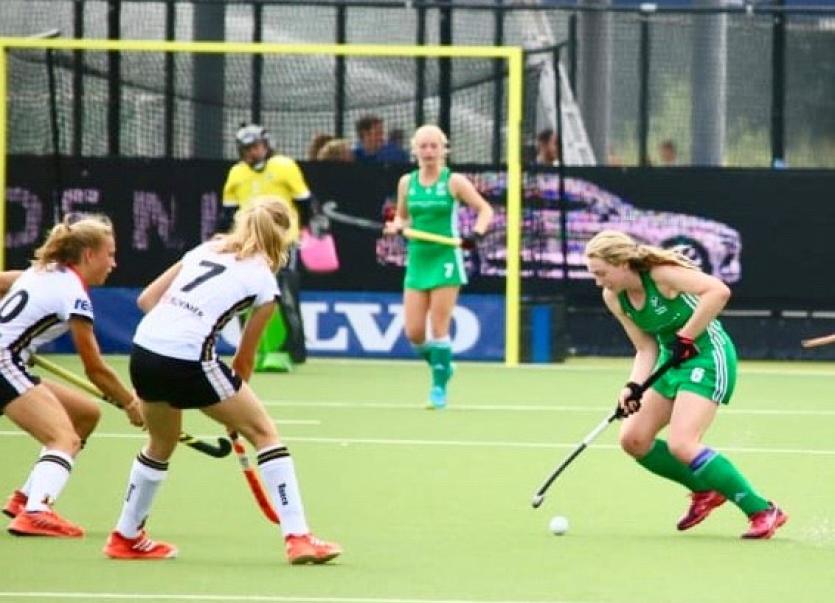 Rainey Endowed pupil Charlotte Beggs has been named in the Irish U18 Girls Hockey squad.

Head Coach Gavin Groves has named a training panel who will play a series from in early January 2020 against Scotland U18.

“It’s great to have these fixtures against Scotland early in the year. It will give this talented group of players an excellent opportunity to some much needed playing experience against another international team," Groves commented.

It caps off a successful term, with Charlotte's goal proving the winner that clinched the Ulster School's Superleague title for Rainey.