The teenager joins from Ballinamallard 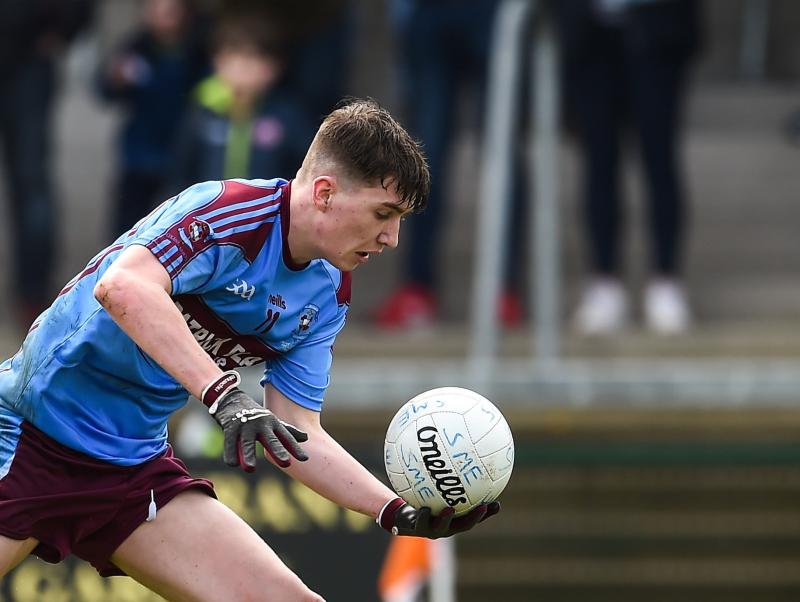 Derry City have signed Micheál Glynn from Fermanagh side Ballinamallard.

Glynn, who previously played for Enniskillen Rangers, was part of Ballinamallard's squad which reached the 2019 Irish Cup Final where they lost 3-0 to Crusaders.

He has represented Northern Ireland U17 and joins Derry City's pre-season plans ahead of their SSE Premier League opener away to Longford Town next month.

The Candystripes play Bray Wanderers in a friendly this weekend and Glynn is expected to feature.

The Derrygonnelly man is a talented Gaelic footballer and spearheaded St Michael's Enniskillen on their run to the 2019 MacRory and Hogan Cup titles.