It's 'snow' joke for Josh McErlean in Monza

Kilrea driver having to deal with wintry conditions 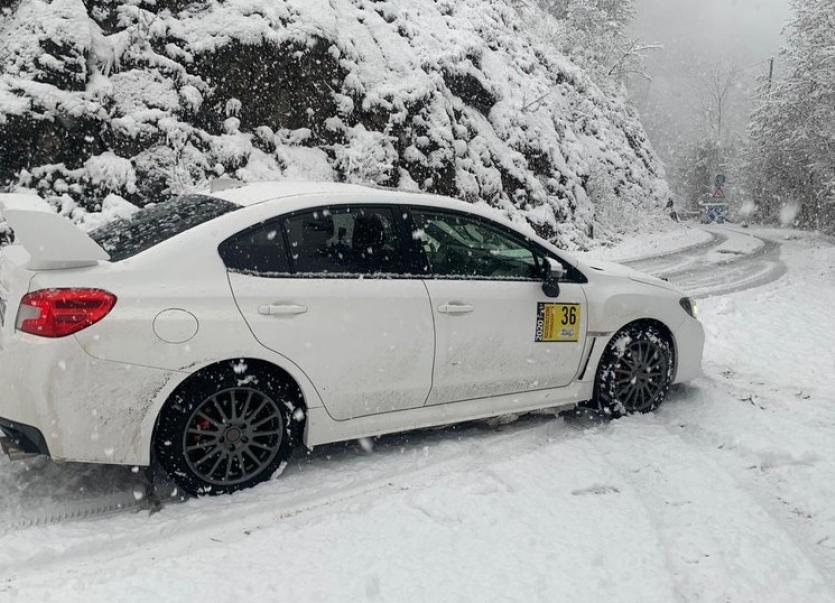 Josh McErlean having to deal with the snow in Monza

Josh McErlean has been handed a tough task as he prepares for his World Rally Championship debut in Monza this weekend.

The Kilrea driver has been in Italy this week preparing and was met with the challenge of snow as he checked out what is coming down the tracks.

McErlean won the Billy Coleman award for the Irish Young Driver of the Year last season and competed in last weekend's Rally Islas Canarias, the final round of the European Championship.

Park's Callum Devine, another winner of the Billy Coleman award, finished third in the junior class and eighth overall at the Canary Islands event.