Cassidy and Kearney goals put Derry on the way to victory 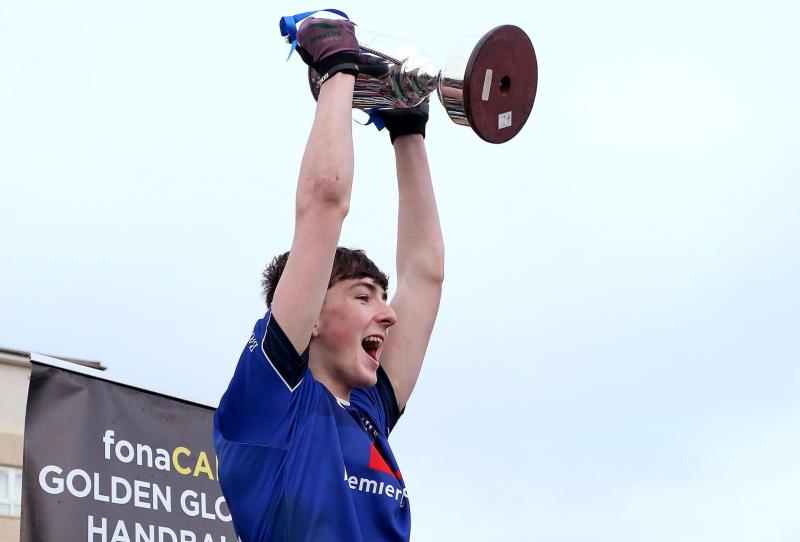 Two cracking goals from Paul Cassidy and Patrick Kearney helped Derry to a comfortable win, on a night Conor Glass made his return to GAA action.

Glass, Paul Cassidy and Ethan Doherty all made their Derry senior debuts, with Oisin McWilliams coming on to mark his first league outing - having played in the McKenna Cup.  It takes the number of league debuts handed out by Rory Gallagher to 11.

Points from Ciaran McFaul, Cassidy and two from Shane McGuigan had Derry in a comfortable position after 14 minutes.

The visitors had a slight chance of goal when Rian Brady got possession inside, but tapped over the bar.

Longford had the margin back to two points (0-5 to 0-3), before Derry kicked on again.  Rogers' run from full-back began a move for a Conor Doherty point.  Straight from the kick-out, Kearney fed McFaul for a point.

Before the break Padraig Cassidy began the move for the first goal with a run and then Kearney got the ball, he buried low to the bottom corner of the net, for a 1-7 to 0-4 interval lead.

Colm P Smith and Rian Brady hit two points at the start of the second half for Longford.  Niall Loughlin was on the end of a McFaul pass and with a glimmer of goal on, he opted for a fisted point from a tight angle.

Derry were 1-10 to 0-9 ahead at the three quarter mark.  Glass picked up possession deep in midfield and when the ball went forward, Niall Loughlin's point attempt hit the post and when it fell for Paul Cassidy he buried it to the net.

Darragh Doherty and Brady hit points for the visitors, but it was Derry who ended strongly.  Glass claimed a fine mark in his defence and they were unlucky when a move involving Ethan Doherty and Shane McGuigan failed to finish in the net.

Oisin McWilliams, Brendan Rogers and Paul Cassidy added scores as Derry ran out easy winners, on a night that Louth's 5-19 to 1-16 defeat in Cork saw them relegated.

The Oakleafers travel to Offaly next Sunday.  If they win, Louth beat Down and Longford beat Cork, all three teams will finish on nine points and a possible play-off for second place.

For report, reaction and photos, grab a copy of Monday's Derry News or Tuesday's County Post