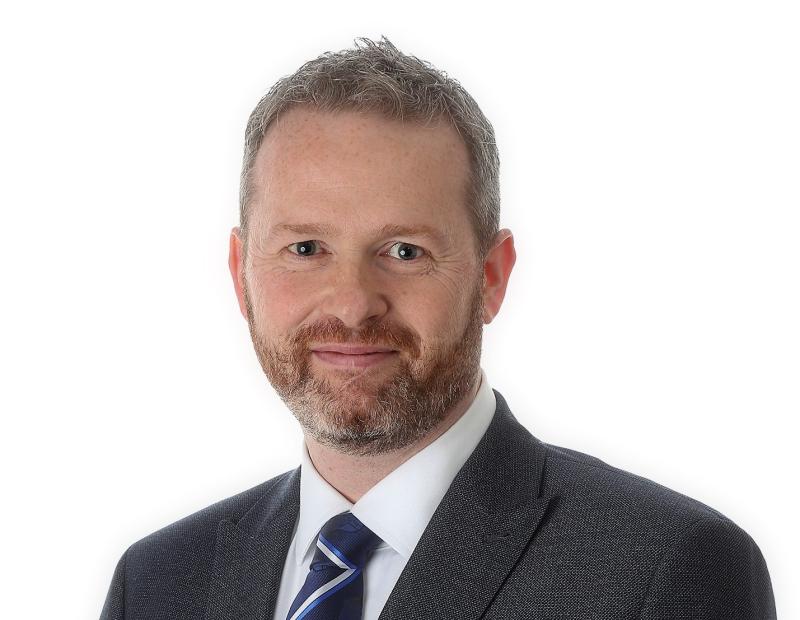 A sitting DUP councillor on Causeway Coast and Glens Borough Council has announced he is leaving the party.

Cllr James McCorkell, from Limavady, has revealed he has left the Democratic Unionist Party and will continue in his role as an Independent.

Cllr McCorkell told Derry Now he wanted to use the remainder of the term to represent the people of his home town first and foremost.

"My focus over the remainder of this council term is the good people of Limavady," he said.

"Regardless of party politics it's the people that count and far too often they are forgotten about.

"Stormont is broken and isn't working for unionism," he added.

It leaves the DUP with 13 councillors, four more than second-biggest party Sinn Féin on 9, and is the first high-profile loss the party have suffered in Causeway Coast and Glens since the ousting of former party leader Arlene Foster, and her subsequent replacement Edwin Poots.

A spokesperson for the party in the council area said they were sorry to see Cllr McCorkell leave.

“We are sorry to see James resign from the party," they said.

"In correspondence with the party following his resignation, Cllr McCorkell made clear that he wishes Sir Jeffrey Donaldson and Gregory Campbell MP well for the future.

"We look forward to working with him in the future which he has indicated he wishes to do.”

Council are due to hold their monthly meeting tonight, with Cllr McCorkell's status on their website already changed to 'Independent'.

Councillors have tonight approved a response voicing their 'shock and dismay'.

The mayor for the area has said it offers a 'traditional seaside setting'.