Councillors have tonight approved a response voicing their 'shock and dismay'. 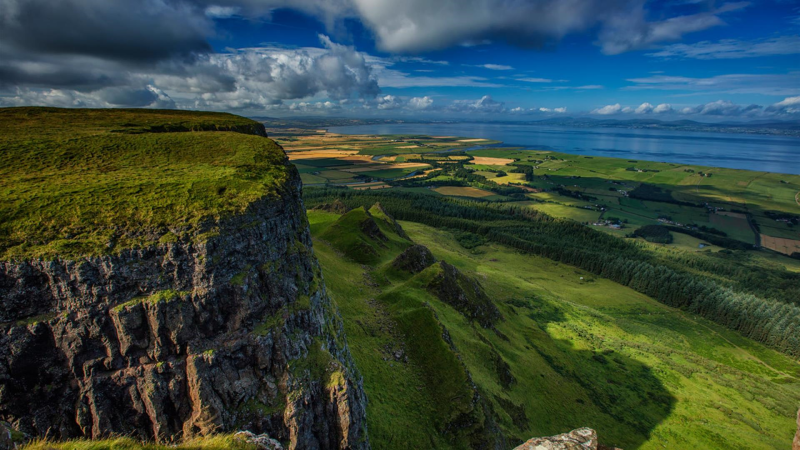 A local council have accused the Department for Communities (DfC) of clawing back funding after a reduction in a rates support scheme left them facing a budget shortfall of over £500,000.

Causeway Coast and Glens Borough Council have received in the region of £2,000,000 per year since its formation in 2015 under the Rates Support Grant (RSG) programme.

The RSG is awarded to the seven of Northern Ireland's 11 council areas with the least wealthy rates base to mitigate the impact on the rate payers of adequately funding council services.

Last month, correspondence from the Department for Communities (DfC) said a reduced amount of £1,596,210 would be given to the Council for the 2021/22 year.

With the budgeting process already complete, the move would have left the Council with a funding gap of £528,114.

At the recommendation of Mr Wright, councillors have given approval for £550,000 received by the council from the Department in March to be used to offset the cost to council.

Councillors have also agreed a response to be sent to DfC outlining their 'shock and dismay' at the decision.

“The news of the reduced funding arrived well after the Councils were required to have their rates set by, thereby making a mockery of Council’s own budgetary processes, leaving significant holes in the finances of the seven councils who receive the grant,” it reads.

“No-one will have been prepared, or could have been expected to be prepared, for a 25% cut to the funding in any single year.

“Council would demand to know which other areas of DfC suffered similar levels of cuts in funding for the 2021/22 financial year.

“Council would also like to know what justification can be given by DfC for such a draconian grant reduction which will directly adversely impact on the least well off in our communities, with the less well-off Councils being the only ones who will be affected by this action.

“Causeway Coast and Glens Borough Council demands that the funding be re-instated to the previous levels which Councils had been able to budget against and that any future reductions in this funding must be notified to Councils in advance of rates setting so that account of the effects can be taken into account in the rates setting process.”

Chief Executive David Jackson has also asked councillors to contact their parties MLAs to have the issue pursued at Stormont level, as well as linking up with the other councils affected to present a united front.

Cllr Norman Hillis said it was a classic case of giving with one hand and taking away with the other.

"All of a sudden there has been a huge drop for the seven least wealthy councils. It seems the less you have, the less you're going to get," he said.

"We need a really strong, robust retort to this major cut. We need to get this decision reversed. We go through the rates setting process trying to save money here and there.

"You're depending on this, and then they wait until you set the rates and snatch it away."

Cllr Darryl Wilson referenced a recent tranche of Department Covid funding that was given to a golf club in his response.

"I was thinking perhaps we should write at the bottom of the letter that we're a golf club, and the Department for Communities would send millions of pounds to us," he said.

"We've seen money shovelled out willy nilly over the last year and now we see a reduction in our rates support grant which is going to impact every citizen across the Borough.

"We must be as robust as we can and tenacious on this."

Other councils affected by the cut are Armagh, Banbridge and Craigavon, Derry and Strabane, Fermanagh and Omagh, Mid and East Antrim, Mid Ulster and Newry, Mourne and Down.

The mayor for the area has said it offers a 'traditional seaside setting'.

A number of projects prioritised in 2017 have not yet been completed.

Businesses to receive funding were not named in a council report last week.
ADVERTISEMENT - CONTINUE READING BELOW