Vehicles will be able to access drive-thru through Fort George 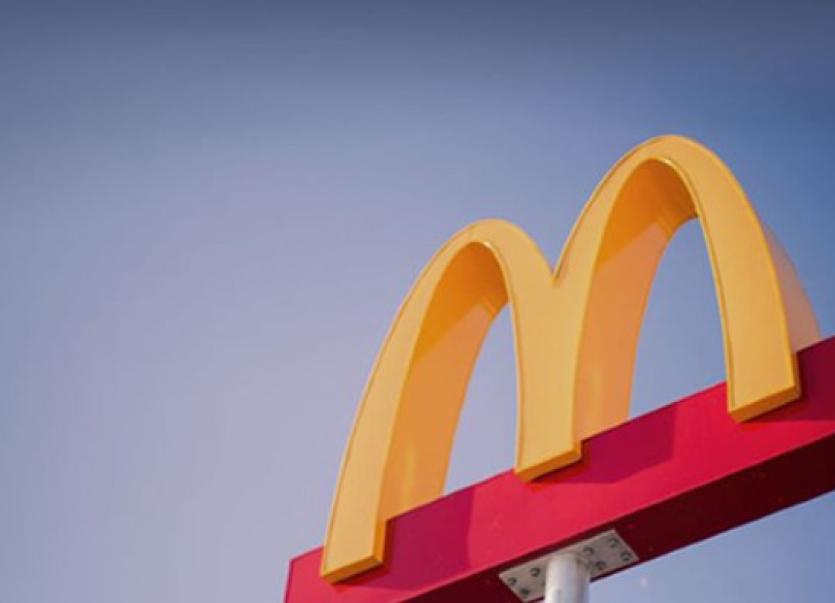 New traffic measures are to be introduced to improve road safety around a McDonalds restaurant in Derry.

As a result, there have been concerns over road safety in the busy traffic area.

Now, it has been agreed that access to the local McDonalds drive-thru will be provided through the Fort George site on a temporary basis.

The decision has been welcomed by SDLP Foyle MLA Sinéad McLaughlin.

"I congratulate the Department for Communities' North West office and the McDonald's franchise for coming to an agreement for cars queueing to access the drive through to do so on Fort George.

"While this is a long way short of the hoped for use of Fort George, it is a pragmatic and sensible solution to an immediate and serious problem.

"I raised my concerns with the Department for Communities, McDonald's and the Department for Instructure - and through DfI, the police - earlier this year, calling for urgent action to prevent what I regarded as a high risk of a serious traffic accident on Strand Road, as a result of cars backing up along Strand Road.

"On some occasions, cars were queueing across the roundabout at the junction with Culmore Road and Buncrana Road. It was only a matter of time before this would lead to a very serious incident."

Ms McLaughlin said she had suggested using Fort George access as a solution to the traffic congestion out the McDonalds restaurant.

"I am very pleased that this has now been facilitated.

"However, I look forward to the Fort George site being properly developed, in line with the aspirations and expectations of the people of Derry.

"It remains a site of immense potential which could, and should, create large numbers of jobs and form an attractive part of the regenerated city river front."