County facing an 'epidemic of litter'

Over £1.7 million was spent clearing up fly tipping in Mid Ulster last year. 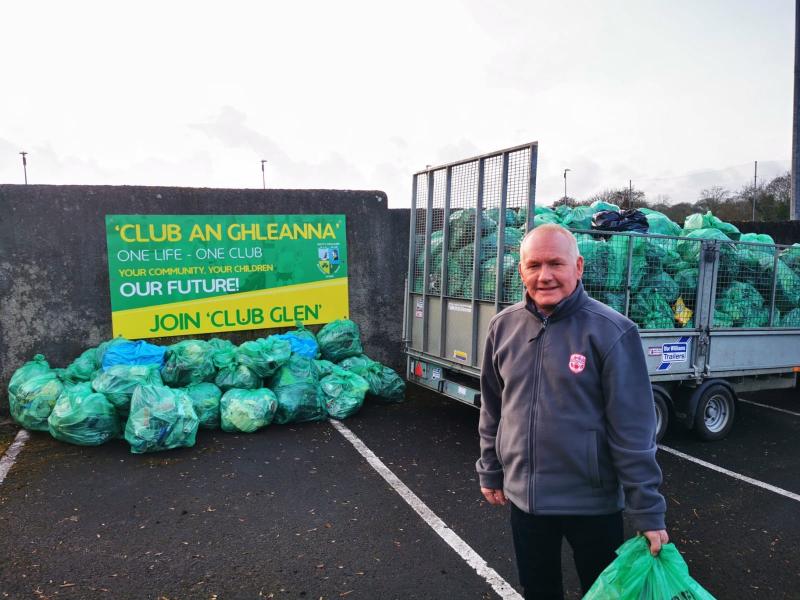 A local councillor has said County Derry is facing an 'epidemic of litter' after it was revealed over £1.7 million was spend by Mid Ulster District Council last year dealing with litter and fly-tipping.

"We have an epidemic of litter, it comes up at nearly every meeting,” she said.

“There is litter virtually on every road. People just throw things out the window and one of my passions is to protect the environment.

“The only way to enforce it is fines, but it's a work in progress. We've had two meetings now and the only way to stop it is to get people to whistleblow.”

Fellow councillor Brian McGuigan also highlighted the problem, urging people to either use bins provided or take their litter home.

"Litter is unsightly and with recent concerns of broken glass from bottles deliberately smashed is often very difficult to clear up. There are no excuses, bin it or take it home," he said.

“The litter strewn on our roadside, hedgegrows and streets are coming from those who are not disposing of their rubbish appropriately. We all need to take care of our environment."

The issue was also discussed at both the county's environmental commitees last week.

"There are many upstanding people out there carrying out collections and taking items to recycling centres for a small charge,” he said.

“But there are also some unscrupulous people carrying out a similar service, but rather than taking the items to recycling centres, they are disposing of them on laneways, fields and other people's property.”

“Subsequently, innocent people are facing fixed penalty charges as a result of that. I don't want to paint everyone in a bad light, but there is a small number that needs dealt with,” added Cllr Robinson.

"People are actually coming from Ballykelly and fly-tipping just outside Drumsurn, where they have had to drive past the recycling centre to get there," she said.

“We need to give out fines when evidence has been found. That's the only way we are going to stop people from fly tipping."

Meanwhile, councillors at Mid Ulster District Council's Environment Committee were told the council had spent over £1.7 million clearing up the effects of fly-tipping over the last year.

"This is an issue right across the constituency," said Cllr Brian McGuigan.