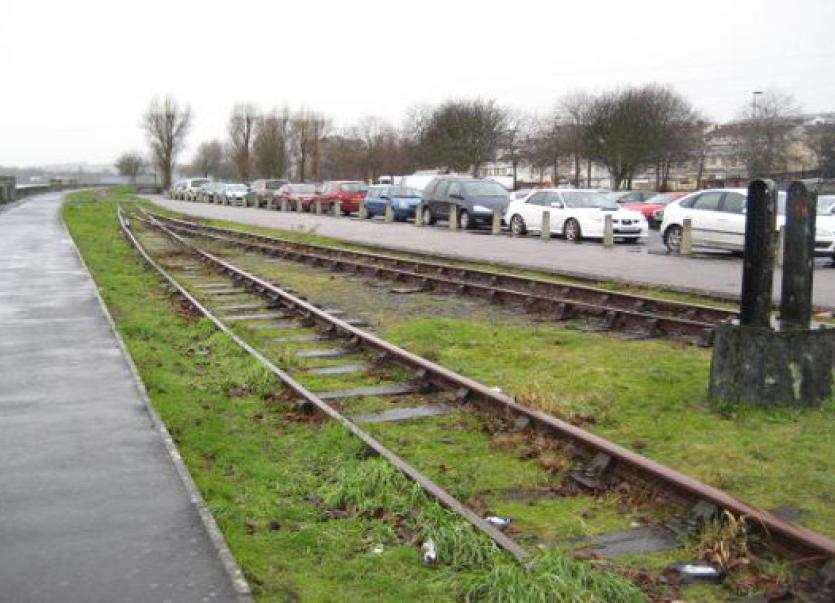 A proposal to restore the former Derry to Strabane railway line is on track.

Derry City and Strabane District Council has given its support to the proposal.

He asked that the council recognise the 'strategic, social and economic' benefit of restoring the former Great Northern Railway line between Strabane and Derry.

The Great Northern Line ran from what is now the Foyle Valley Railway Museum at Foyle Road in Derry.

Some of the old track remains alongside the 'out the line' walkway on the Foyle Road.

The Great Northern Line ran from Derry to Strabane and on to Omagh and Dublin.

Cllr Edward's motion said the restoration of the line would be an 'essential first phase' of getting Strabane and County Tyrone reconnected to the Irish railway system.

His motion said the council would call on the Department of Infrastructure to conduct a feasability study supported by a business case to 'enable this proposal to be put into effect as soon as possible'.

The motion also stated that the council agree to write to the Minister for Infrastructure to show their support for including rail expansion to Strabane in the Regional Strategic Transport Network Plan to 2035.

In addition, the motion said the council would support the Minister in working with the Irish government on future rail expansion in the north west.

A number of councillors spoke at tonight's meeting in support of Cllr Edwards's motion.

DUP Alderman Keith Kerrigan proposed an amendment to the motion which stated that the local council write to a number of other councils in regards to the feasibility of restoring the rail link from Derry to Portadown.

This amendment was accepted and when the changed motion was put to a vote it was supported unanimously.