Family threatened with crowbar during burglary 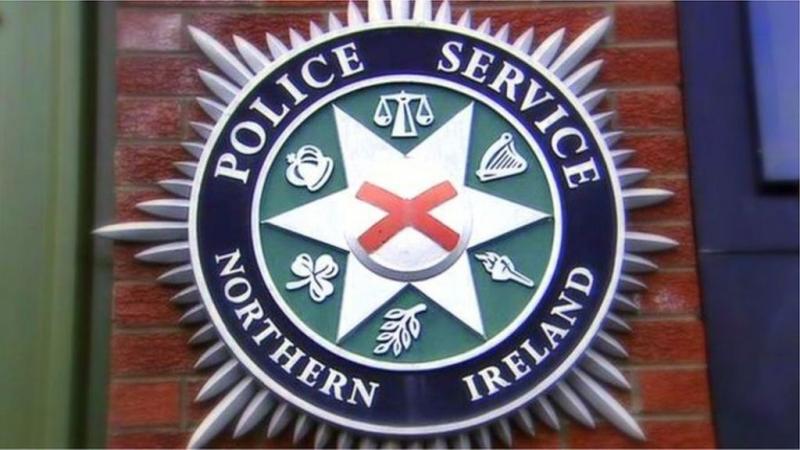 Detectives are investigating after a family were threatened with a crowbar during a burglary on Friday night.

It was reported to police at 9:15pm that, approximately an hour earlier, three masked men, forced their way into a property on Agivey Road in Aghadowey.

"The suspects were all dressed in blue overalls and wore black balaclavas; two of them are reported to have had crowbars," said a PSNI spokesperson.

"The suspects threatened the male occupant who was in the house, along with a woman and a young child, before fleeing with a number of items.

"One of the suspects is thought to be aged in his forties and about 6' tall and is described as being well built.

"A second suspect is believed to approximately 5'9'' tall and of medium build, and he is also thought to be in his forties.T

"The third suspect is described as being younger, possibly aged in his twenties, and 5'6'' tall."

Detective Sergeant Higgins added: "Although the victims were not physically injured, as you can imagine, this was a frightening ordeal for them.

"They were in their home last night, a place where everyone rightly believes they are safe, when this happened. This would have been terrifying for them.

"Our enquiries are continuing today, and we are urging anyone who may have been in the area around 8pm to 8:30pm and who saw any unusual activity or anything out of the ordinary, to get in touch with our detectives in Coleraine.

"A report can also be submitted via http://www.psni.police.uk/makeareport/ or contact Crimestoppers anonymously on 0800 555 111 or online at http://crimestoppers-uk.org/."