The Mid Ulster MLA has called for the immediate release of the details. 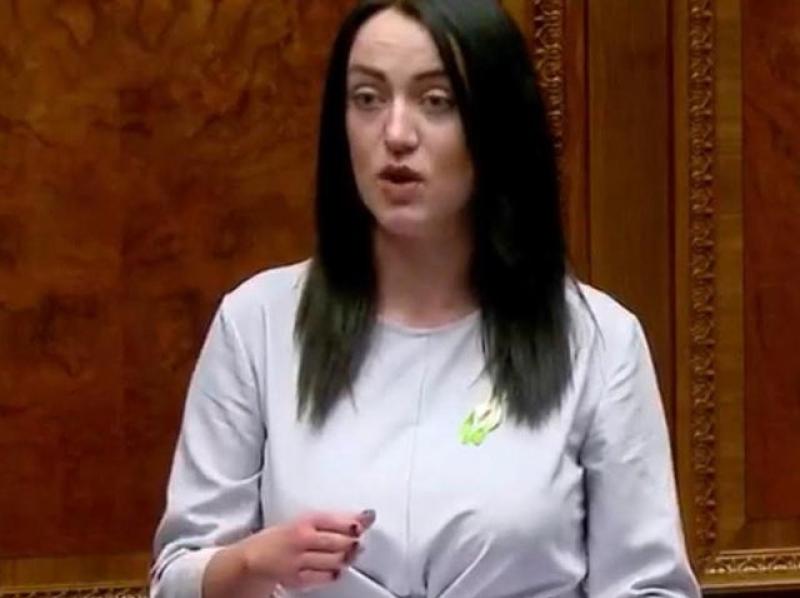 A local MLA has criticised a delay in a Department for Economy scheme to provide financial support to company directors.

Mid Ulster MLA Emma Sheerin has called on the Minister for Economy, Diane Dodds to release details of a 'hardship fund' without delay.

“It is really disappointing that there are still people who have had no financial support since the beginning of this pandemic,” she said.

“The criteria for the first few support schemes was such that there were a number of businesses and self employed people who were totally left out.

“Diane Dodds ensured us for weeks that she would release a ‘hardship fund’ to ‘catch all the businesses which had fallen between the cracks.

“Unbelievably, I am still receiving messages from people who have had little or no compensation, despite being out of work for much of 2020, and with 2021 set to look the same for some time.”

The Sinn Féin MLA also criticised the criteria used for the scheme, which only caters for those who became self-employed between April 2019 and April 2020.

“Those who started businesses without premises in the year preceding April 19 generally do not meet the income threshold for the SEISS scheme, and cannot qualify for any help,” she said.

“Similarly, those who started businesses after the first lockdown, many of whom may have invested money without the benefit of knowing how 2020 would conclude, have been left without support.”

Ms Sheerin has submitted written questions to the Minister for Economy asking for clarity on the 'hardship fund' and called on her to 'stop dithering and reveal her plans'.