Another man shot in Creggan area of Derry tonight

Second shooting in the estate in the space of two days 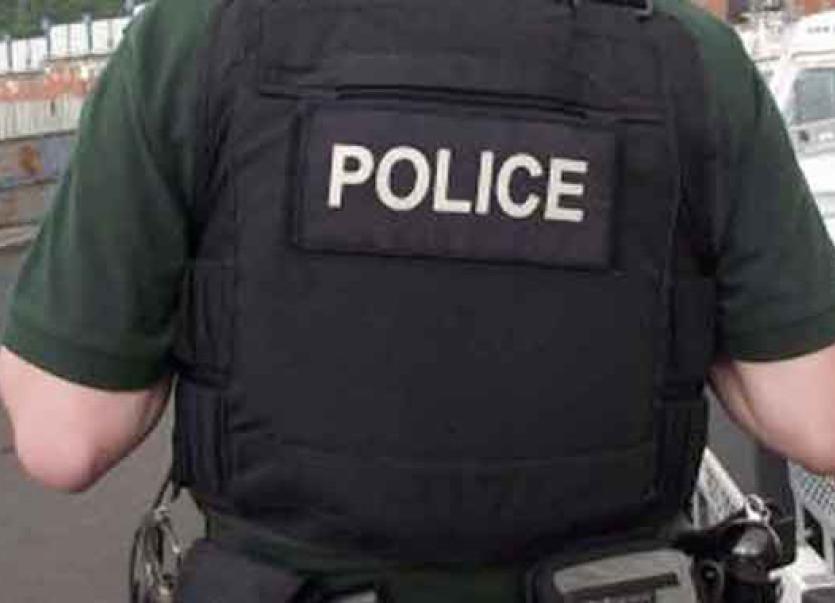 Another man has been shot in the Creggan area of Derry tonight.

On Wednesday night, a man in his 30s was shot in the leg in the Southway area of the estate.

Police said that attack had all the hallmarks of a paramilitary-style attack.

The PSNI said another man was shot outside a house in the Creggan Heights area around 7.45pm tonight.

A police spokesperson said the man's injuries were not life-threatening but may be 'life-changing'.

He has been taken to hospital.

"Those responsible for this criminal act do not represent the interests of this community, nor do they contribute anything to it.

"They do it to try and exert influence, or gain control of those they claim to represent."

He appealed for anyone with information about the attack to contact the police.

A car was also set on fire in the Creggan area tonight.

“There is no place for guns or this type of activity on our streets," she said.

“This is the second shooting this week and at a time when our hospitals are under severe pressure and people are dying as a result of the pandemic, it's the last thing that the people of Derry want to see.

“Anyone with information on this attack should bring it forward to the police.”

The shooting was also condemned by SDLP councillor John Boyle.

"“Another shooting, another victim and yet more trauma," he said.

"The barbarity involved in callously shooting another human being is unfathomable.

"The community in Creggan abhor this and are consistent in their opposition to those who seek to drag us all back to the darkest days of the past.” 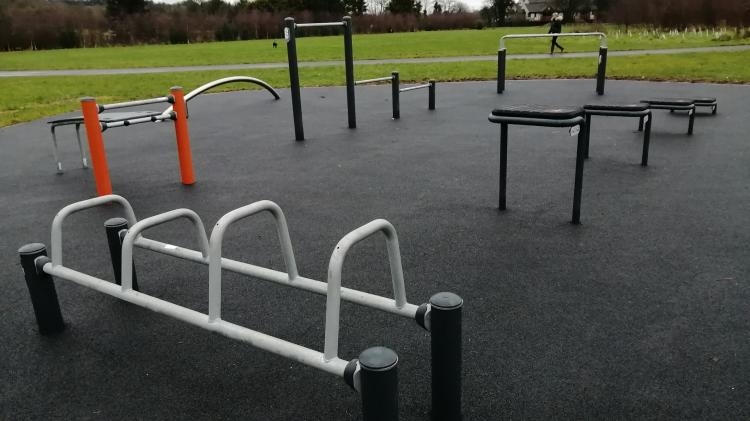 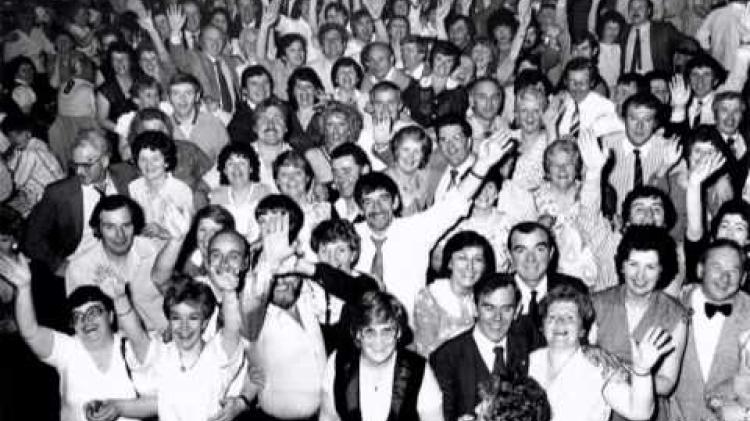