MOT tests for cars in Northern Ireland are to resume in the coming weeks, says Minister

Tests have been suspended because of pandemic 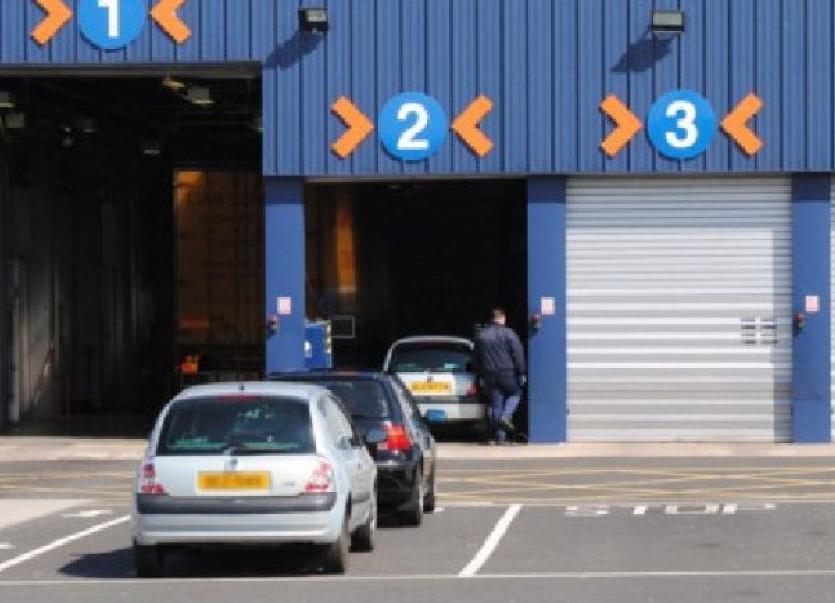 MOT services for cars in Northern Ireland are to resume from September 1.

These customers will be sent a reminder letter with details of how to book a test.

The DVA also plans to resume practical car and lorry driving tests from September 1, initially prioritising those requests from key workers followed by those customers whose tests were cancelled due to lockdown.

The DVA will contact these customers directly to arrange appointments.

A further update will be provided when all other customers will be able to book a test.

The DVA has already reinstated, from 20 July, MOT testing for priority groups not able to avail of Temporary Exemption Certificates (TECs) including taxis and buses due a first time test; vehicles not previously registered in Northern Ireland; vehicles whose MOTs have expired by more than 12 months that includes vehicles previously declared SORN and those sold by car dealerships.