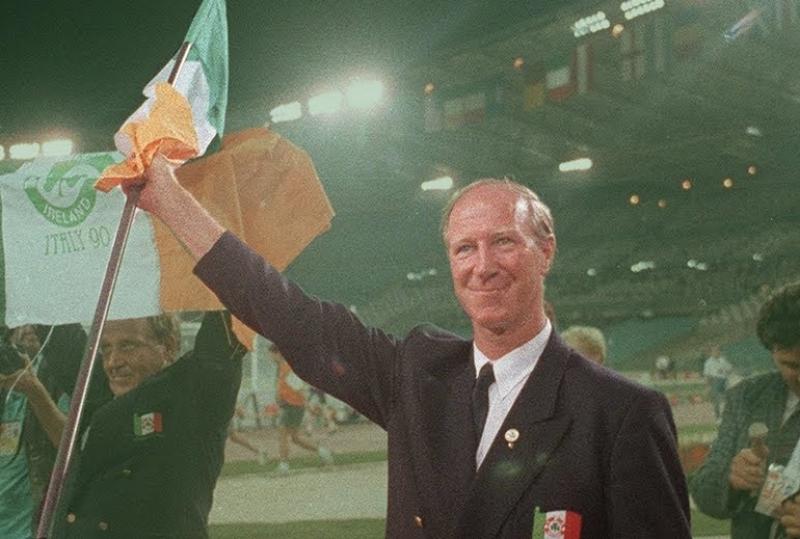 Jack Charlton died at the weekend.

Sinn Féin Councillor Sandra Duffy has written to the Mayor of Derry & Strabane to request a book of condolences be opened for Ireland footballing legend Jack Charlton.

Cllr Duffy said Charlton was a 'much loved icon' to many local soccer fans.

“We remember the great success that he led to Irish national side to, reaching two World Cups and a European championship.

“Under the guidance of Jack Charlton, Irish football was completely transformed and to him we owe a great deal of gratitude.

“Many people will have fond memories of watching the Euros and the Italia 90’ World Cup and will have their own unique experience of that really exciting period in our sporting history.

“I believe that many soccer fans in Derry would appreciate a way to express their thoughts and sympathies to Jack’s family.

“I have written to the Mayor to request that he opens a book of condolences on behalf of the citizens of Derry.”