Police in Derry appealing for witnesses 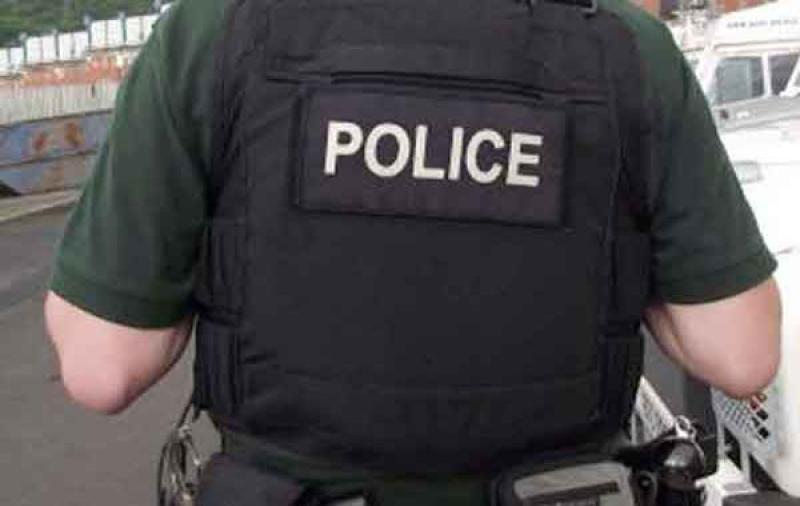 Police in Derry are appealing for witnesses

A man has been arrested by police after a man was found critically injured in the Claudy area yesterday evening.

The injured man, in his 40s, was located in the vicinity of the Foreglen Road at around 5.00pm.

Appealing for witnesses, Detective Inspector Peter McKenna said police received a report  of an injured man in a layby in the area.
Officers attended the scene, along with the Northern Ireland Ambulance Service and the man, aged in his 40, was taken to hospital for treatment where he remains in a critical condition this morning.
A man, aged in his 30s, was subsequently arrested on suspicion of grievous bodily harm with intent, and he remains in custody.
Detective Inspector McKenna said: "Our enquiries into this incident are an early stage but, at this time, we believe this incident may be linked to the report of a white Ford Transit van stolen from an address on Foreglen Road a short time earlier, around 5:05pm.
“When we received the report for the concern for safety of the male, the Foreglen Road would have been busy, and I would appeal to drivers with dash cams  to check their footage to see if they captured what occurred, or if they captured the white van being driven on the road.
“I would also appeal to anyone who has information about this incident to call our detectives in Coleraine on 101, quoting reference number 1458 of 03/02/20 and tell us what you know.”
Alternatively, call the independent charity Crimestoppers on 0800 555 111.