March to make its way to the Bogside 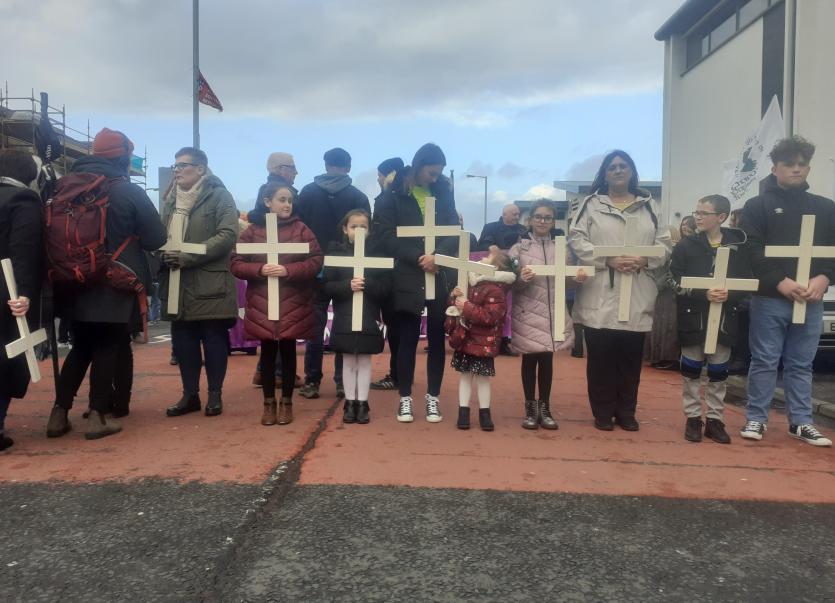 The march set off from Creggan.

Hundreds of people are taking part in a march in Derry this afternoon to mark the 48th anniversary of Bloody Sunday.

The Bloody Sunday March for Justice is the first since it was announced that only one British soldier was to be charged in connection with two of  killings and the wounding of four of the injured.

The march is retracing the original route from the Creggan to Free Derry Corner in the Bogside where a number of speakers will address those taking part, including Stephen Travers, a survivor of the Miami Showband massacre in 1975.