Police appeal for information on crash that killed teen

Police are continuing to appeal for information on a crash which caused the death of a Maghera teenager. 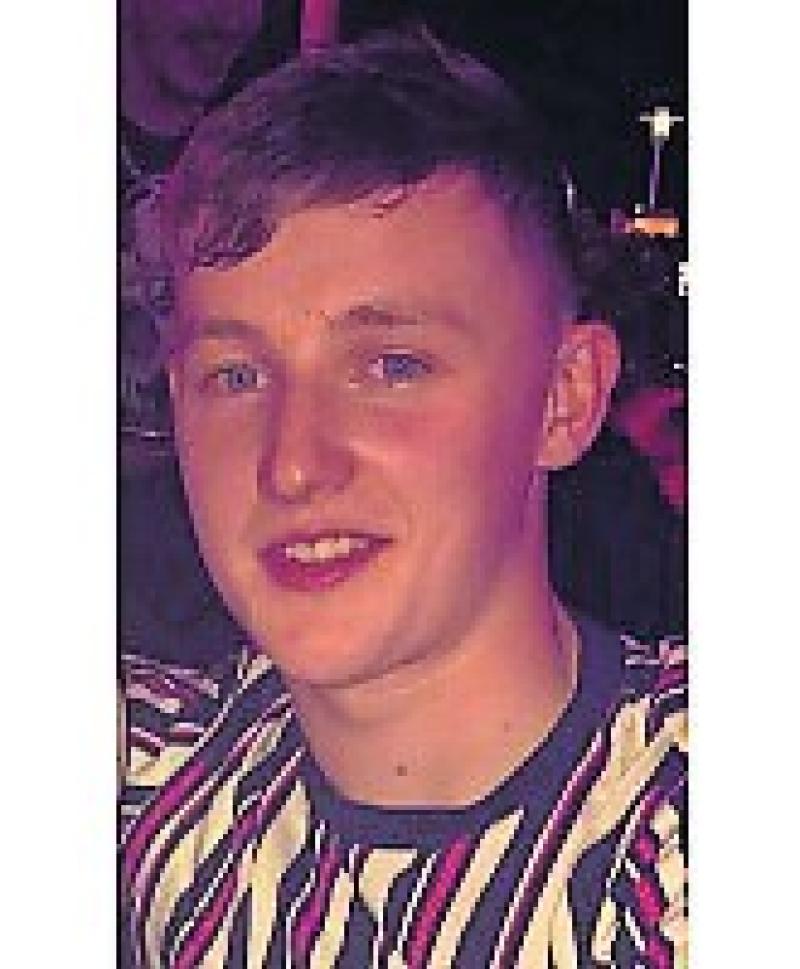 Police are continuing to appeal for information on a crash which caused the death of a Maghera teenager.
Michael Og McKenna (19) became the first person to be killed on the north's roads this year after a crash in the early hours of Wednesday, January 1.

The trainee electrician died when a red Audi he was driving collided with a grey Audi on the Moneysharvan Road, between Maghera and Swatragh.
The female driver of the other car and two teenage passengers, both pupils at a Maghera school, were also taken to hospital for their injuries.

Police are appealing for anyone who was travelling on the Moneysharvan Road in the early hours of New Year's Day, and who saw either of the cars prior to the collision or anyone who witnessed the collision to contact local officers in Magherafelt or the Collision Investigation Unit.

Police are particularly keen to speak with anyone with dash cam footage of the collision.
The tragedy came three weeks after the young man's grandfather, Patrick McGoldrick, also passed away.
A family notice said he was the beloved son of Angela and Josie and the much loved brother of Dominic.

He was led to rest following Requiem Mass in St Patrick's Church, Glen on Saturday.
Following his death, tributes flooded social media from many of the young man's close friends.
A statement from the 19 year-old's former school, St Patrick's College in Maghera, said his death had caused "profound sadness".

"Michael Og will be sorely missed by his family and friends," the tribute read.
"Our thoughts and prayers are also with two current Year 12 pupils who were injured, and everyone affected by this terrible tragedy."
Witnesses of the crash have been asked by the PSNI to call 101, quoting reference 460 of 01/01/20.