Man return for trial charged with two rapes in Derry 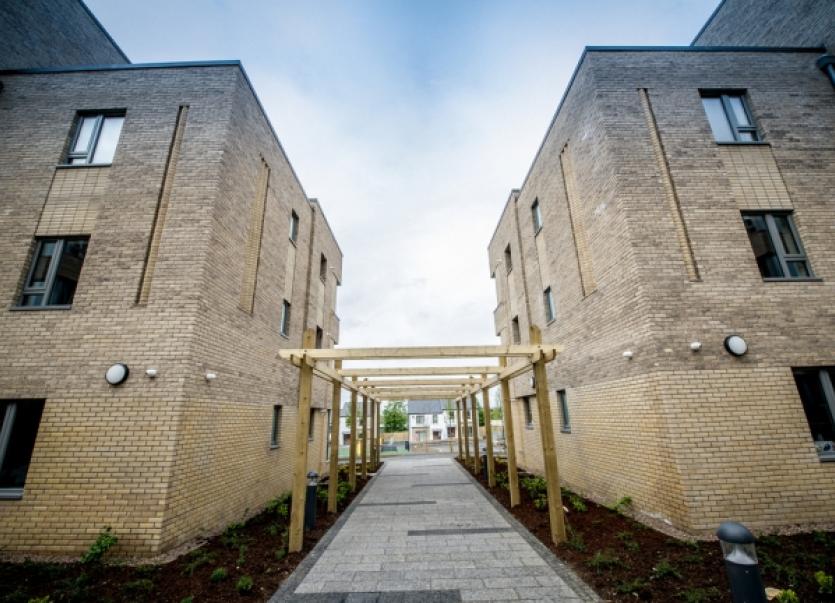 Ballinaska Heights on the Northland Road where the alleged offences are said to have occurred.

A man has been returned for trial to Derry Crown Court on a series of sex offences including two counts of rape.
Shaun Hegarty (28), of Balliniska Heights in the Northland Road area of the city, appeared at a preliminary enquiry at the local Magistrate's Court today.
He is charged with two counts of rape on dates between 5 and 8 April 5 and April 8 this year.
He is also charged with breaching a sexual offences prevention order by not informing police he was developing a relationship on dates between March 16 and April 8 this year.
Hegarty was also charged with administering a substance to a female with intent to stupify her enabling someone to engage in sexual activity.
He was also charged with attempted choking if a female and inflicting grievous bodily harm on a female with intent.
The last two charges were said to have occurred on dates between April 5 and 8 April this year.
It was accepted there was a case to answer and there were no contrary submissions.
Hegarty said he did not wish to call any witnesses or make any statement at this stage.
He was returned for trial to Derry Crown Court on 30 January and remanded in custody.