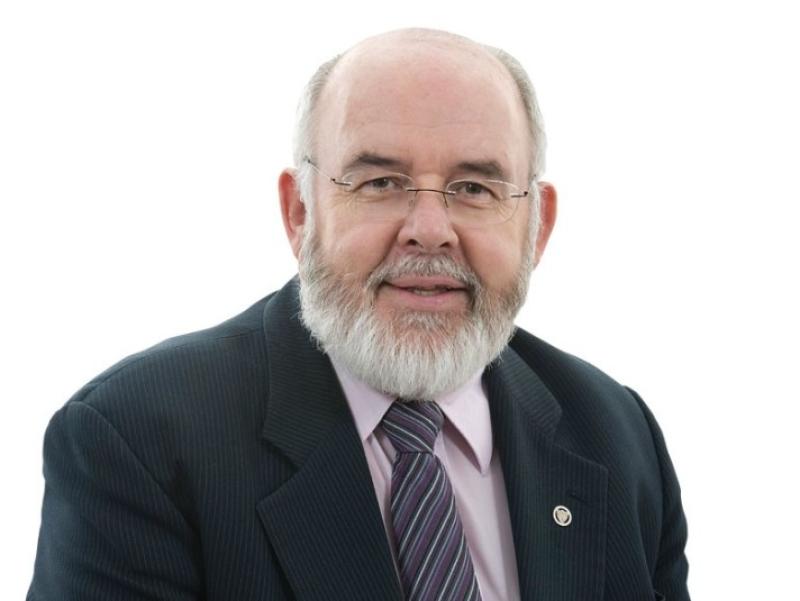 Sinn Féin candidate for Mid Ulster in the Westminster election, Francie Molloy, has said that his focus is on doing his best for the people of Mid Ulster.
“My pledge to the people of Mid Ulster is to continue to work for you, to represent you and to be a part of a strong team of Sinn Féin MPs that will oppose Brexit and any borders on the island of Ireland," he said.
“Over the past six years as your MP I have represented the constituents of Mid Ulster to the best of my abilities. Whether the issue was support for planning applications, working for inward investment, attending education or social security benefit appeals it is my view that constituency work is the cornerstone of any elected representative.
“As an elected representative for over 30 years I am proud to say that I have been a voice for all sections of our community, irrespective of religious affiliation or political opinion. I am your voice and will continue to be that voice in Mid Ulster with your support.
“This election has been brought about at the behest of a British government that has failed the people.
"That same government has forced significant financial cuts to the Stormont budget leading to cuts in health, cuts in education, cuts in infrastructure and cuts in every department of the Assembly.
“This election has been brought about because of a failed policy on Brexit which has the potential to bring economic chaos across the north of Ireland. It is time to send a clear message to the British government that the people of Mid Ulster oppose your cuts, your austerity and oppose being forced out of the EU.
“A new Ireland is achievable and I am calling for a strategic programme to plan for a referendum on Irish unity to be put in place. We need to bring together people from all sections of Irish society including political, business, education, health and many more to create the vision for the future of this island.”
“Only by voting Sinn Féin – Molloy X – can you send that clear message.”