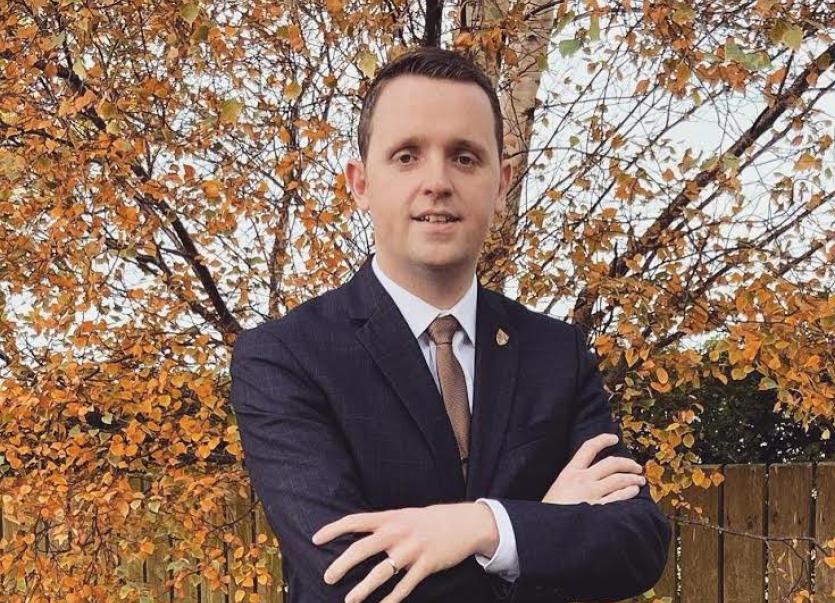 DUP MLA Gary Middleton has been selected by the party to contest the Foyle consitituency in the upcoming General Election.

“At this election, I am standing to seek a mandate for genuine representation at Westminster and continued delivery for the Foyle constituency. Such is the DUP’s record of delivery that Sinn Fein even attempt to claim credit for benefits brought to this area through our MPs influence at Westminster.

!Since 2017, despite having no DUP MP in Foyle, we were able to invest over £3.5million into new Multi Disciplinary Teams at our GP Practices in Londonderry and Strabane, ensuring mental health practitioners, social workers and physiotherapists are on hand to help those in need.

“Seventy-one schools in the council area benefitted from over £1million in support for the extended schools project. Funding was also secured for sure start and Literacy and Numeracy projects.

“The Foyle constituency will also benefit significantly from the £150 million ultra-fast broadband rollout, bringing connectivity to some of our most rural and isolated areas.

“This was all achieved through the DUP Confidence and Supply agreement and whilst the Sinn Fein MP for this constituency stood on the sidelines delivering nothing. She is joined by her Sinn Fein Assembly colleagues who continue to block the restoration of the Assembly at a time when people from every background are demanding action on our schools and hospitals from Stormont.

“I want to continue this record of delivery. I have served for almost a decade as an elected representative for Foyle assisting my constituents at every level with their issues.”