Gig of the Week: Derry's Undertones teenage triumphs revisited on the big screen (2001)

On Saturday night, Derry once again flocked to enjoy a night of the Undertones – but this time it wasn’t just their music - but their big screen debut that was getting the masses excited.

The legendary band and their family, friends, and fans gathered to indulge in a celebration of their musical careers in the premier of a fitting tribute documentary, featuring the man who made it all possible – DJ John Peel.

The documentary, produced by local man Vinnie Cunningham and directed by Tom Collins, traces the band right back to their first performances in school halls, when the lads had barely swapped their nappy rash for pimples. 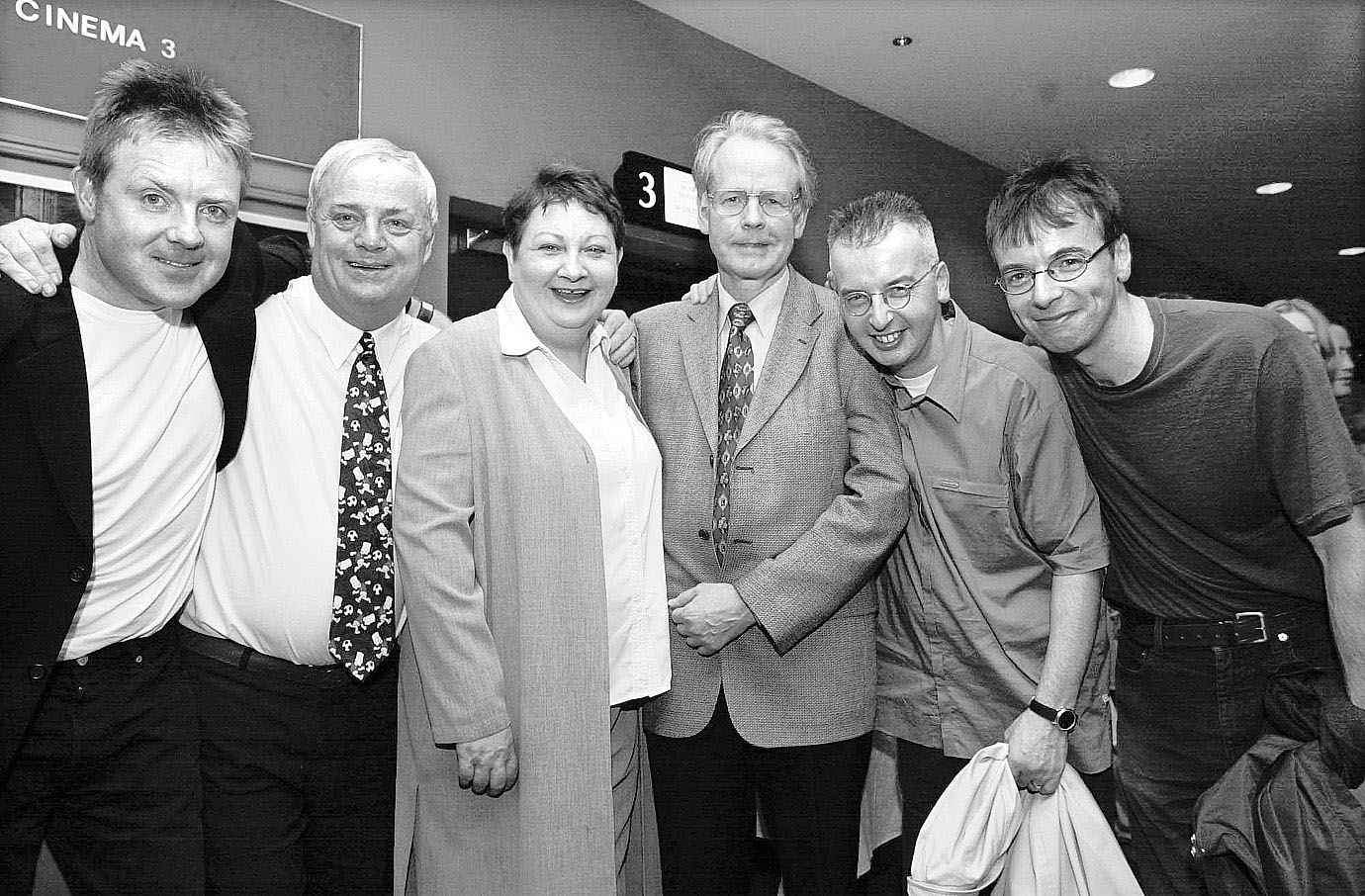 The youngsters from Derry, who supported the Clash on their tour of America, never really appreciated how good they actually were, revealed Damien O’Neill - just one of the frank admissions that litter the documentary.

The film is liberally interspersed with old video footage of the band as they bopped from the legendary Casbah to Top of the Pops - and features all the greats from ‘Teenage Kicks’ to ‘My Perfect Cousin’ to ‘It’s Going To Happen’.

The fundamental division between Feargal Sharkey and the rest of the Undertones is very apparent, although John O’Neill maintains that there is no real animosity against the singer who eventually caused the band to split.

“The way we see it, he was one of our school friends and we eventually drifted apart, the same thing that happens to everyone at some stage,” he said. “We really have no bad feelings towards him.”

The banter throughout the showing had the audience in fits of laughter as the boys admitted some of their more embarrassing moments, and some revelations came courtesy of others.

Caroline O’Neill certainly dropped husband John in it when she let slip that he had dumped her in the hope that fame and fortune would drive the chicks wild.

“He’s going to kill me for saying this,” she said. “But he arrived two days later banging on my door and begging me to take him back.”

Not so good-natured abuse

The laughs were balanced by some more disturbing highlights of the lifestyle that saw the boys also abused and often attacked because of their good fortune.

“There were nights when we came out of the Casbah and had to leg it up the street,” admits Damien O’Neill.

And Feargal Sharkey spoke of the animosity towards them when they were at home: “It was terrible having to face friends in Derry. You couldn’t buy people a drink or wear fashionable clothes because people thought you were being flash.”

The Strand Multiplex was packed full of Derry people who have supported the lads over the last 27 years, and enjoyed reliving the highs and the lows with them all over again.

Paul McCloone who now has the job of filling Feargal’s shoes described the documentary as “brilliant, really enjoyable”.

John O’Neill, meanwhile, was about as enthusiastic as John gets: “I think it’s great. The most important thing is that the humour really comes across, and the sense that we were just five ordinary guys that managed to make it big.”

The screening was held in aid of the N. Ireland Cancer Unit, and donations on the night, along with the money offered instead of an after show buffet, came to over £1000.

Manus Martin who lost his own son Anthony to cancer last year expressed his deepest thanks to all involved, particularly Vinnie Cunningham and Tony Collins.

Two versions of the film have been compiled and the BBC will broadcast the 39-minute ‘short version’ by Perfect Cousin Productions Ltd, in association with the BBC, Arts Council and Irish Film Board.

Click the Next> tab to go through the gallery