A special meeting will take place this evening in Coleraine. 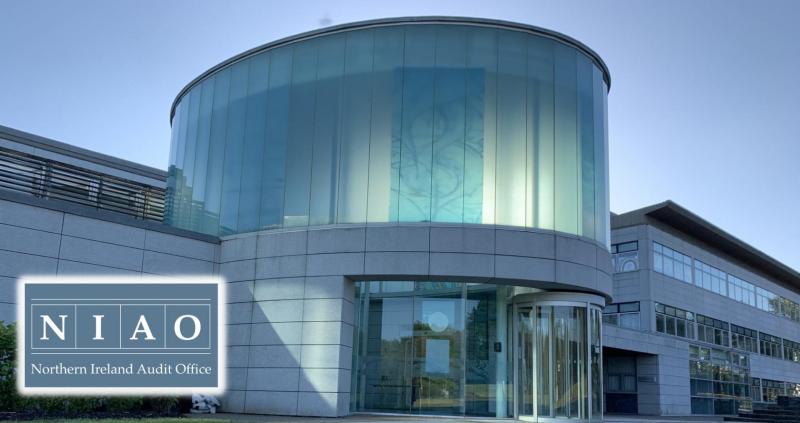 A local council will tonight hold a special meeting to discuss findings that land disposals and easements under its jurisdiction were 'not granted lawfully'.

Earlier this month, the Northern Ireland Audit Office (NIAO) published its report into a number of land deals undertaken by Causeway Coast and Glens Borough Council since its formation in April 2015.

The report found a number of easements and disposals were 'not granted lawfully' and that Council had failed to obtain 'best price' in the transactions.

It also said there were failings in governance, inadequacies within policies and procedures, while criticising the behaviour of some Senior Council Officers as falling short of public body standards.

A Council spokesperson said time would be required to 'fully assess the content and recommendations' of the report, which has recommended the Council take 'appropriate action' in relation to the behaviour of some Senior Officers.

"Work on this report began in late 2020, and throughout that time Council cooperated fully with the Northern Ireland Audit Office," they said.

"Council has already made changes to its Land and Property procedures and intends to comply with its obligations to ratepayers and stakeholders."

The Council's original statement said the matter would be discussed at the scheduled August 2 meeting, but subsequently called a Special Meeting for this evening (July 26) at 7.00pm.

Sixteen local councillors then signed a request that the Mayor - currently the DUP's Ivor Wallace - hold a special meeting within seven days, citing Council's standing orders which allow for such a situation.

However, despite the request coming almost three weeks ago - on July 7 - no special meeting has been held to date and tonight's meeting will provide the first opportunity for members to discuss the NIAO report.