16 councillors have signed a request calling on the Mayor to hold the special meeting. 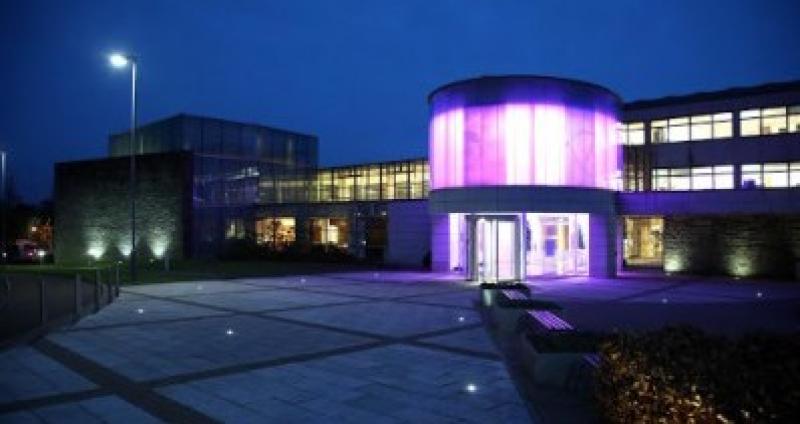 Sixteen councillors have signed a request calling on a local council to hold a special meeting to discuss the findings of a Northern Ireland Audit Office (NIAO) report into land deals within seven days.

A special meeting has already been fixed by the Council for July 26, but a request from independent councillor Pádraig McShane has now secured the 16 signatures needed to call for the meeting within seven days.

Independent councillors, along with representatives from Alliance, SDLP and Sinn Féin are understood to be those who have signed the request.

Cllr McShane said the Mayor was now required to call a special meeting within seven days under 3.2 of the Council's standing orders.

"The Mayor has the power to call a special meeting at any time," said Cllr McShane.

"He declined my invitation to do so. So it’s good that different groups have recognised the anger among the local community and grouped together to call this special meeting.

“Council must be seen to take the evidence seriously and not simply pour platitudes on it while taking no action.”

With the request being made on Thursday July 7, any meeting would be required to take place by July 14 in accordance with the standing orders.

Derry Now has approached Causeway Coast and Glens Borough Council for comment on the request.