An external audit into a series of land deals conducted by a local council has found 'significant' failures in governance and conduct of senior officers, as well as inadequate asset protection measures.

The 64-page report was undertaken by Mrs Colette Kane on the direction of the Department for Communities (DfC) Minister in November 2020.

'Significant failings' were found in relation to two specific cases; the 2016 easement of land granted at Ballyreagh Road, Portstewart and a disposal of land at Castleroe Road, Coleraine in the same year.

The report concluded neither disposal was granted lawfully, and on both occasions highlighted the direct involvement of the Council Chief Executive as 'unusual'.

On some occasions, valuations were found to be 'several years' out of date by the time a land disposal took place or the matter transferred to external solicitors to proceed with the sale.

Land and Property Services (LPS) guidance requires valuations to be continually reviewed – 'usually every six months' – throughout the disposal process.

One case – which ultimately did not come to disposal – displayed 'significant variations' in the value of land permitting developer access to Council-owned lands from a private apartment complex.

Castleroe Road, Coleraine, close to the site of one of the land deals 'granted unlawfully'. Pic: Google Maps.

Council's two initial valuations placed the value of the land at £6,000, with a final evaluation from LPS putting the value at £60,000.

The final valuation described the requested right of way as being 'of clear benefit' to the developer and an 'encumbrance' on the Council, with loss of revenue and extra costs to be expected.

The audit also found that open market sale was not 'adequately considered' in a number of the disposal cases, while some also took a 'significant period of time' to complete, tying up 'valuable Council resources' and resulted in increasing costs.

The audit identified a lack of consistency and detail in reports presented to the Council's elected members in meetings and committees.

It found verbal reports – while acceptable in specific circumstances – may have hampered members in fully understanding matters before meetings, making it more difficult to challenge issues.

The report said there was 'inadequate challenge' from elected members, specifically referencing the easement at Ballyreagh Road, Portstewart (The Pits).

The site at Ballyreagh Road, Portstewart is known as 'The Pits' due to its use during the North West 200. Pic: Google Maps.

Despite the case being approved and later sealed by Council prior to a professional valuation, the audit found no evidence of elected members challenging the decision.

The report found 'little evidence' within Council minutes that members challenged the lack of detailed information presented to them.

Inadequate records were kept of key matters and decisions, it reported, while the audit also ruled that advice and guidance of legal officers was not always followed.

The report found some officers failed to follow best practice and guidance in transacting Council assets, and noted instances where the basis of decisions was not evidenced due to poor record keeping.

Insufficient evidence presented to elected members strained the relationship between them and officers, and there appeared to be 'a momentum driven by Officers' to complete transactions at speed.

Criticising the 'detailed involvement' of the Chief Executive as 'unusual', the report said demonstrating compliance with the principles of public life was difficult if one officer 'is seen to dominate activity'. 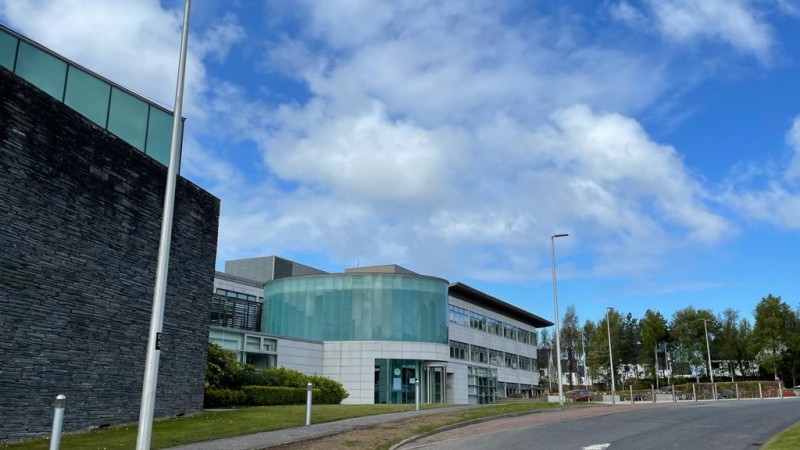 “In my view, this action breached a number of the principles above, including openness and honesty, and is extremely concerning,” read the report.

Two perceived conflicts of interest were also flagged up by the extraordinary audit, both relating to the land disposal at Castleroe Road, Coleraine.

The report found a Council valuer was both valuing the land on behalf of the Council while also acting for the developer of a proposed hotel on the site.

“The valuer of the Council land was present in a meeting with the eventual purchaser at an early stage in the disposal process, and was also involved in discussions of provisional leasing terms with the developer for a luxury hotel project idea at the site,” said the report. 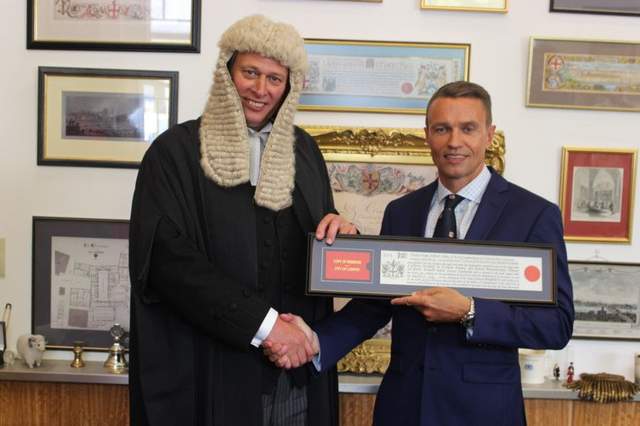 Council Chief Executive David Jackson receives the Freedom of the City of London in 2016.

A second perceived conflict of interest was identified in relation to the Chief Executive's nomination for the Freedom of the City of London in August 2016.

The nomination came from the purchaser of the land at Castleroe Road, after the initial contact regarding the sale but before the sealing of the transaction.

Concluding that these were 'at least perceived conflicts of interest', the report said they could and should have been avoided.

“They served to further undermine the integrity of the transaction being negotiated and the wider integrity of public services, creating a lack of public trust,” added the report.

A delay in developing appropriate land and property policies led to inefficient and ineffective management of the Council estate, said the report.

It noted the fact a dedicated Land and Property sub-committee was not set up until February 2017, almost two years after the creation of the Council.

A Land and Property Estate Management policy was even longer in the making, not approved by Council until March 2020.

In the meantime, officers and members were moving land and property related matters 'without formally documented policies and procedures' in place to guide their decisions.

The report also said there had been a delay in the registration of land and property – despite the issue being repeatedly raised by NIAO in audits over a number of years. 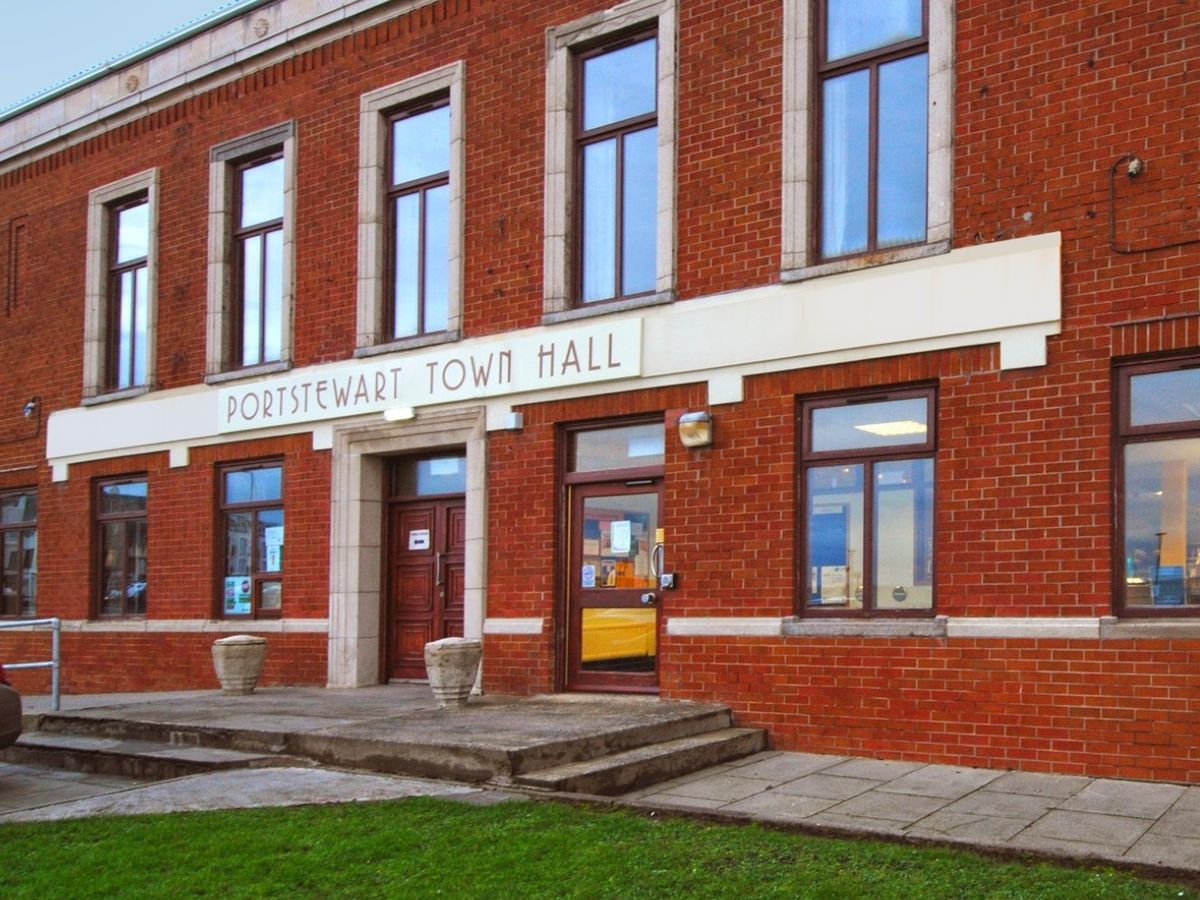 Portstewart Town Hall was among the buildings for which the Council did not hold deeds.

The fact the Council was unable to prove ownership of a number of its assets also contributed to the failings, with the most recent 2020-21 audit identifying a further three properties where a 'significant part of their title may be missing'.

The NIAO this morning published their findings from an extraordinary audit into Council land deals.

“The Council advised the NIAO that there are no known third party claims and that any claim against the Council for ownership for the three properties is unlikely to be successful,” said the report.

A number of examples were also identified where the Council had continued to maintain land it did not own, in one case spending £25,000 in one year to maintain the asset.

Having reviewed all the evidence, the auditor has made a number of recommendations for the Council to implement.

They have called for an independent review of the Council's governance arrangements, to be overseen by DfC, and enhanced training to be given to elected members to help hold officers to account.

The report also calls on DfC to carry out a 'detailed consideration of its responsibilities' for the Council in light of the significant failings identified, 'using its powers to intervene if necessary'. 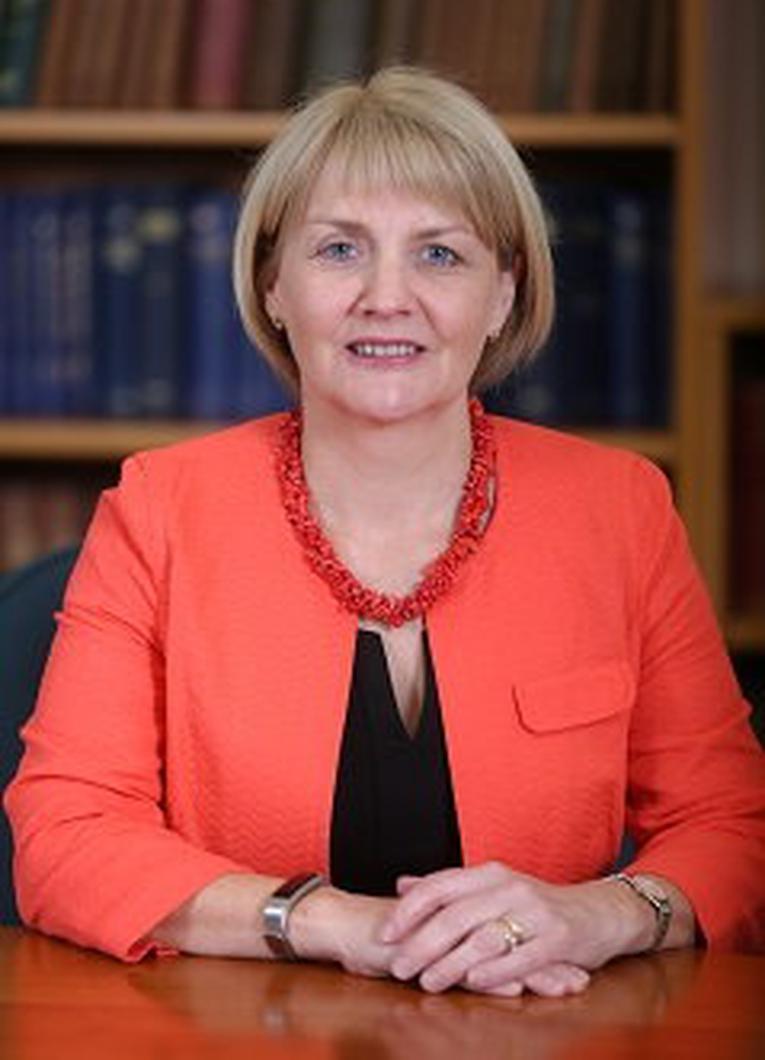 Colette Kane of the NIAO completed the report.

Mrs Kane concluded that there was a culture of 'bypassing best practice and guidance to get land ‘deals done’ which set the wrong tone from the top of the organisation'.

“In some cases legal advice was ignored and, on one occasion, inaccurate and unreliable information was provided to the Local Government Auditor.

“There was also evidence of poor governance, for example, there was a lack of clarity over roles and responsibilities, with various Officers being involved in land transactions that appeared to be outside their remit.

short of the standards expected of employees in a public body.

“I consider this should be dealt with through Council and/or professional body processes," she added.