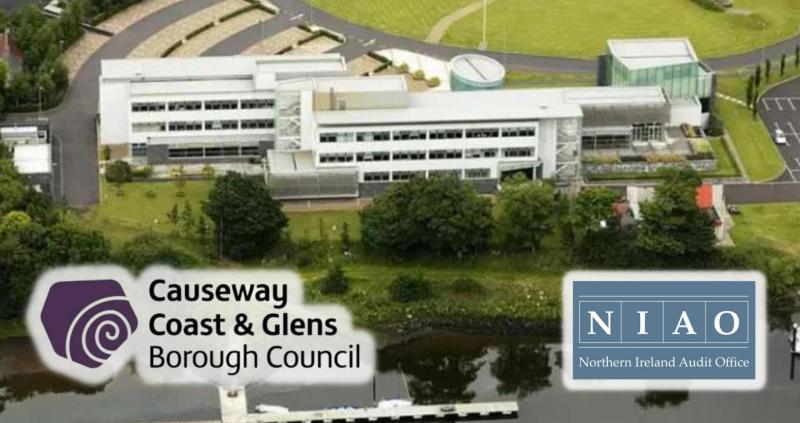 The publishing of a report from the Northern Ireland Audit Office (NIAO) into land disposals and easements has heaped more pressure on one local council.

Evidence of 'unlawful disposals', legal advice being ignored and 'perceived' conflicts of interest within Causeway Coast and Glens Borough Council was revealed during the NIAO's extraordinary audit.

The findings have led to renewed calls for the Council to act, with the whistleblower - Glens councillor Pádraig McShane has called for the CEO to be dismissed.

“I've called on the CEO to resign since 2019. Given the content and the nature of findings against this individual, I believe he should now be dismissed,” he said.

“There are three additional senior officials identified in the report who mislead the council and the audit office. Our policies and procedures are quite clear. 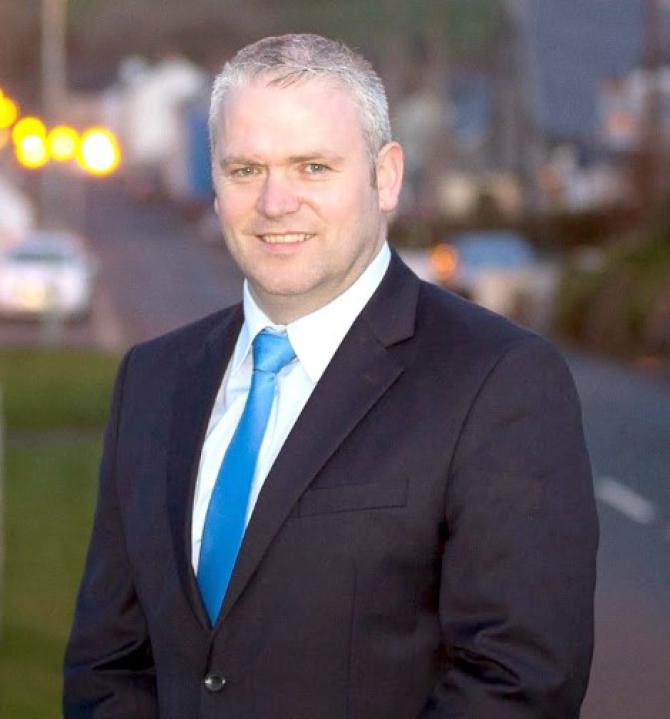 “The policies and procedures should be followed and the ratepayers of the borough should finally be afforded the protection they deserve."

“The audit from the NIAO is incriminating, ruinous and ultimately damning in its findings against Council members and senior officials.

“The mismanagement of this organisation since 2015 has had a devastating impact on our levels of debt.

“While the extraordinary audit could cost £120,000, the cost to the ratepayers of lost revenue and abuse of process by senior officials has cost multi-millions.

“If the Council fail to act swiftly, then the department must intervene,” he added. 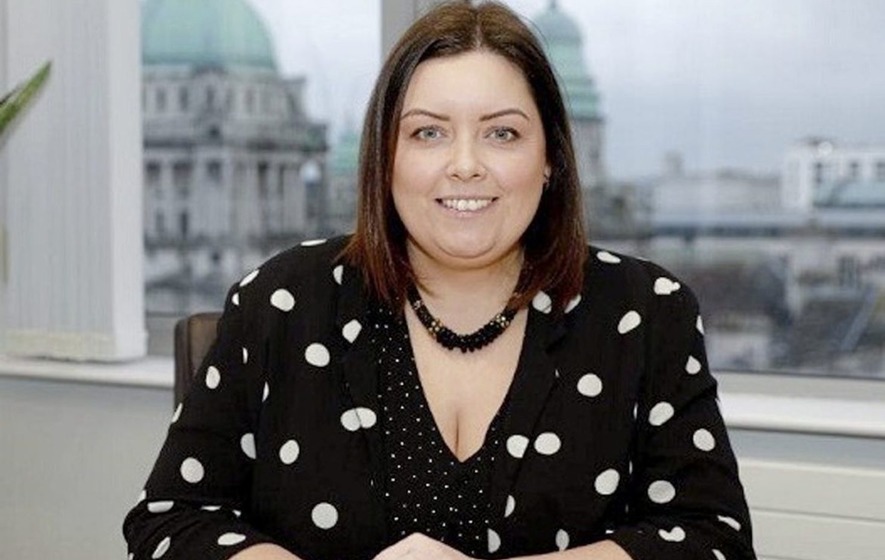 Department for Communities (DfC) Minister Deirdre Hargey said the Department would ensure 'all appropriate steps' are taken 'should the Council fail in its duties to implement the changes'.

“I had concerns, that despite a series of requests to the Council for information in relation to its land transactions, it did not provide me with the necessary assurances,” she said.

“This extraordinary audit has demonstrated those concerns were very real.

“The detailed report has highlighted a range of serious issues that now need to be accepted and addressed by the Council’s elected representatives, Chief Executive and senior management.

“All eight of the recommendations should be implemented in full as a matter of urgency.” 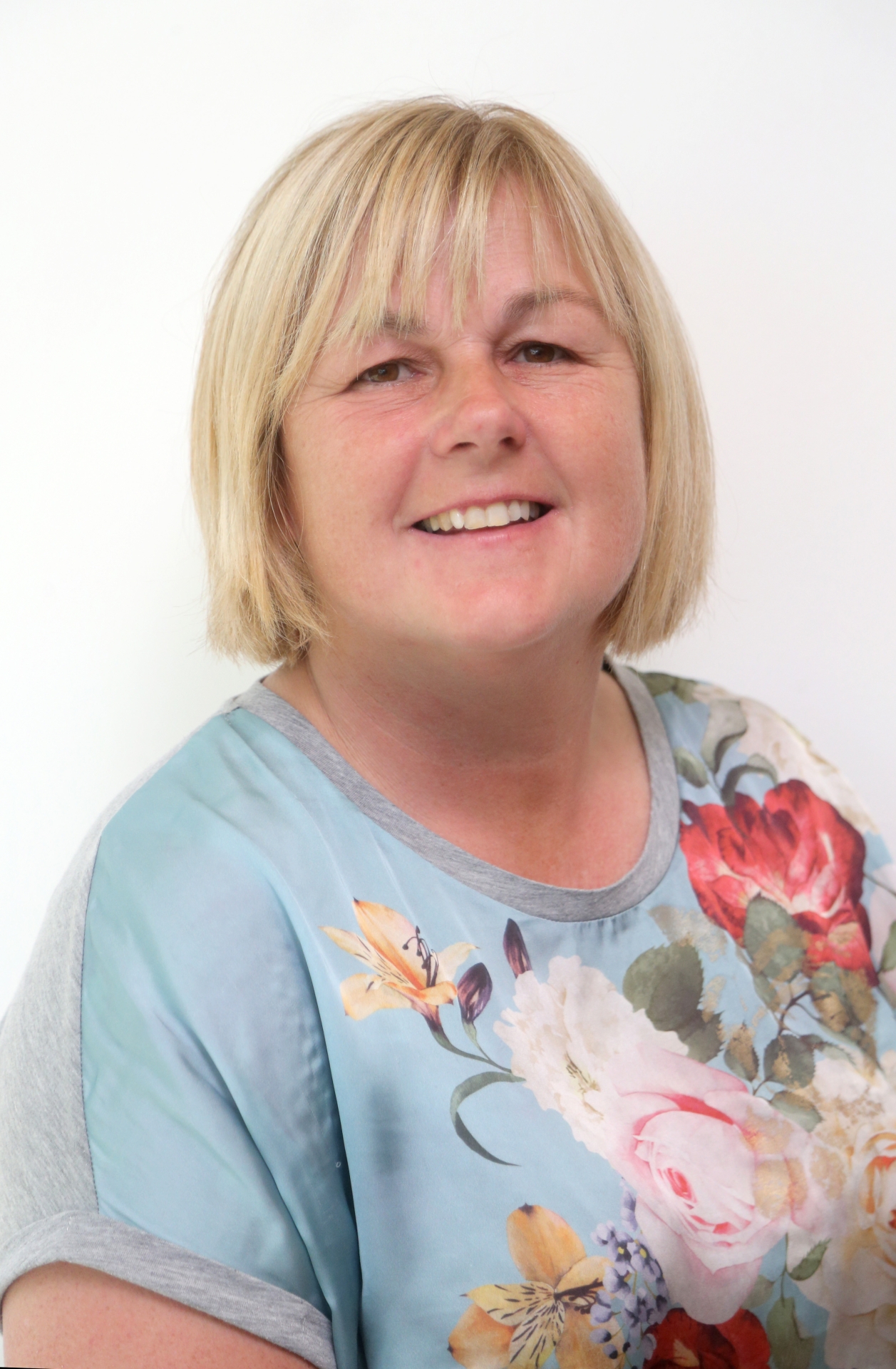 The SDLP's group leader on the Council, Cllr Margaret Anne McKillop, said the Council now had to 'take responsibility'.

“SDLP councillors have repeatedly raised concerns about the way this council has operated, particularly when it comes to financial matters,” she said.

“They have detailed numerous concerns about the practices and culture in the council, the way they have dealt with land disposals and easements and the behaviour of some council officers.

“For too long there has been a lack of accountability in this council and it has been the public who suffer, with rates increases and diminished services as a result.

“This report from the audit office gives us the opportunity to draw a line under these matters, implement their recommendations and make a fresh start.

“This report contained very worrying findings about the behaviour of council officers, including ignoring legal advice and sharing inaccurate information, anyone found to have failed to uphold the standards expected must be held accountable for their actions.” 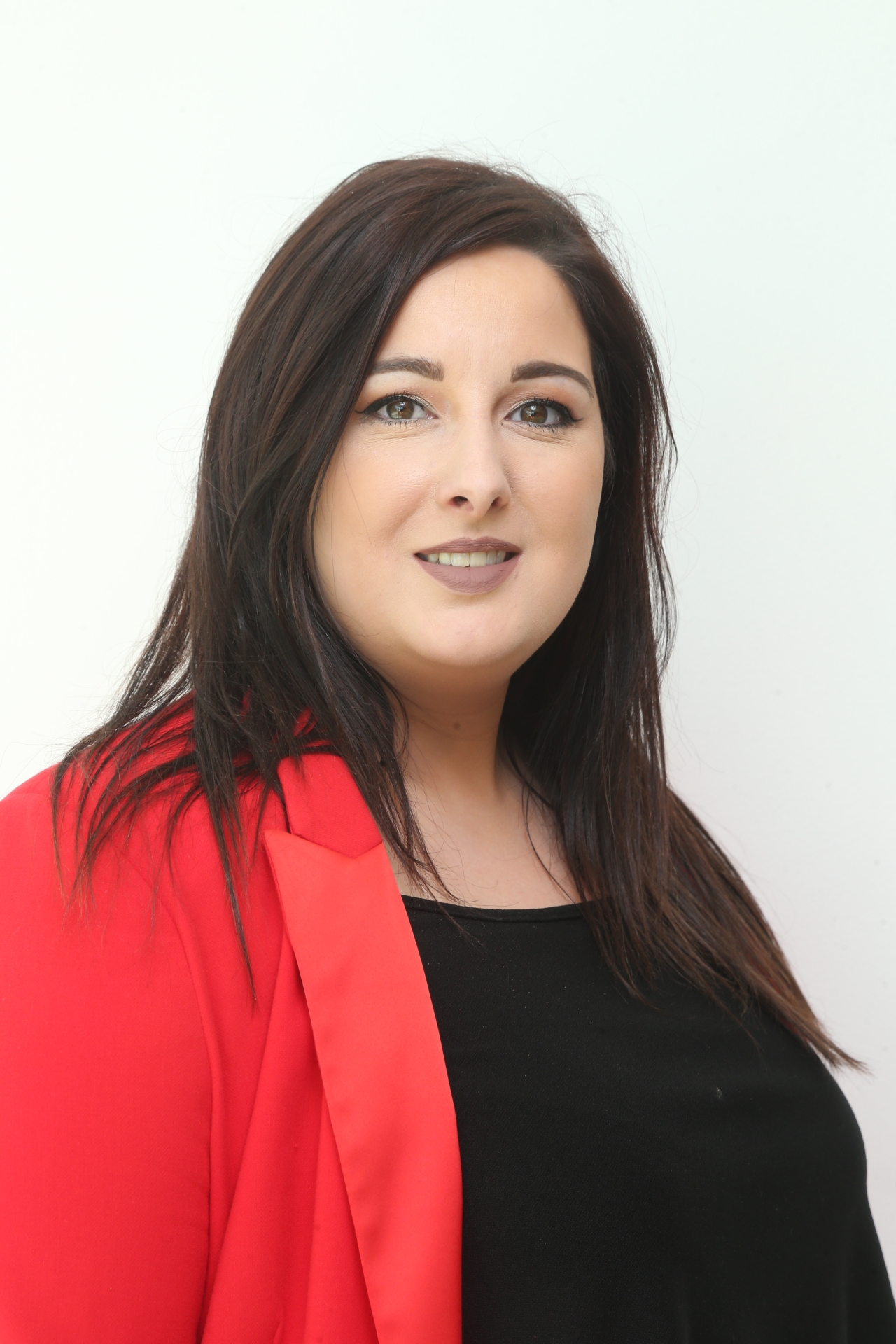 “This type of behaviour is totally unacceptable and will not be tolerated,” she said.

“Actions need to be taken right away and the recommendations highlighted within this report implemented without any delay.

“I have written the other party leaders on the back of this report to seek agreement to ask the Mayor to work with HR and initiate disciplinary proceedings against those involved.

“We have been raising these concerns for many years, but unionism, which has dominated this council, has blocked transparency and allowed a culture of cover-up and toxicity to continue within this council.

“Work must begin now to rebuild the public’s confidence in our council, that requires accountability and that must start with the immediate implementation of the auditor’s recommendations,” she added. 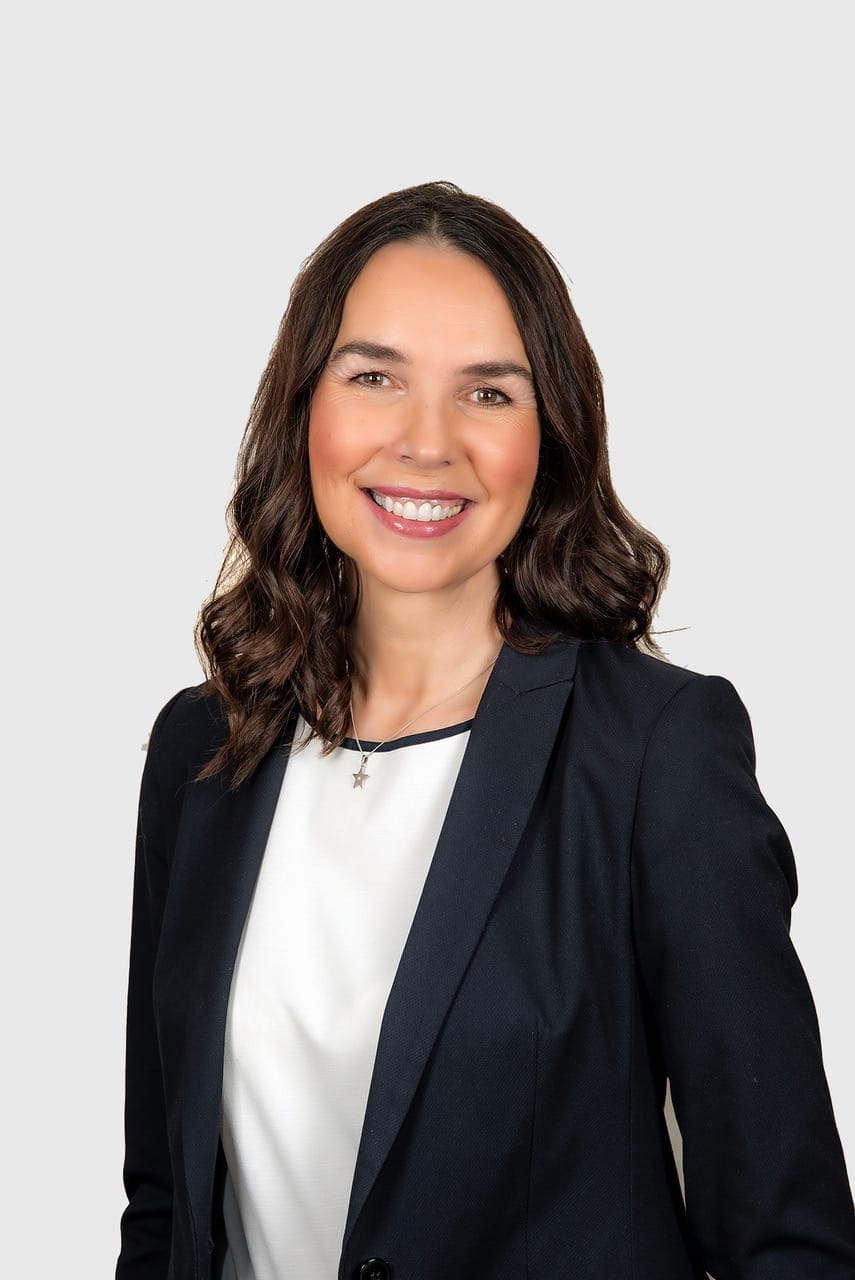 “Unfortunately for the ratepayers, the report evidenced that best value for money was not obtained in land sales,” she said.

“To be one of several minority voices in the chamber taking a stand to highlight what we believed to be wrong with the conduct of senior officers and ignoring legal advice and due process, has been a difficult road.

“We faced significant pressure, gaslighting in the council chamber from members and senior officers, and severe personal and professional reputational damage.

“It is one of the fundamental roles as an elected representative to protect the ratepayers and the public purse, and unfortunately, we were silenced , bullied, and ostracised for doing so.

“Elected representatives can no longer sweep the behaviour of senior officials below the carpet , the ratepayers have shouldered the cost for far too long , enough is enough,” she added.

A statement from the DUP said the report raised 'serious questions' for the Council.

"It is our view that all recommendations should be implemented.  We are not convinced that the current Council leadership is best placed to take these reforms forward," they said.

"We are particularly concerned that 'inadequate information [was] presented by Senior Council Officers to Committees and Council' to enable them to make informed decisions".

"It is clear the conduct of some Senior Council Officers fell well short of the standards one would have expected.  Public bodies, funded by ratepayers, must be able to command the confidence of the community and their elected representatives. This confidence has been eroded.

"We are also bound to ask the question what steps did the mysterious public representative take to raise this matter internally before embarking on this course of action with the SF Minister resulting in a massive cost to the ratepayers of £120,000?"