A spokesperson confirmed the request had been received. 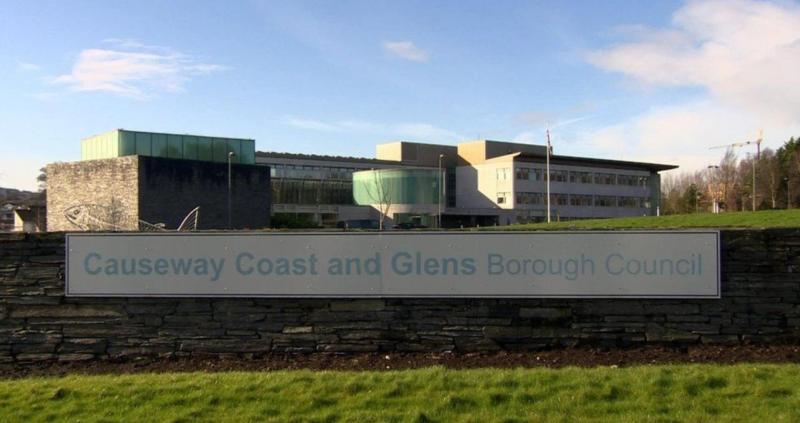 Police are to respond to a request to look into the findings of the Northern Ireland Audit Office (NIAO) into land disposals and easements within Causeway Coast and Glens Borough Council.

North Antrim MLA Jim Allister was among those who called for police to become involved following the publishing of the report last week.

A PSNI spokesperson said they would respond to a request for investigation.

"We can confirm receipt of correspondence in relation to this matter and it will be responded to in due course," they said.

"It is my belief that while police will look at this initially and following additional evidence on top of the extraordinary audit, they will call for the National Crime Agency to become involved," he said.

"When we think of organised crime we tend to overlook 'white collar crime. I believe there are many different avenues of investigation to look into and so many different individuals both inside and outside the Council that require interview or investigation.

"To date we have the audit office describing land transactions as "not lawful" yet the audit only touched the surface of what was happening in Causeway Coast and Glens."

Last week, 16 councillors signed a request for the Mayor to call a special meeting to discuss the findings within seven days, in accordance with the Council's Standing Orders.

The request was made on July 7, with today (July 14) being the final opportunity for the Mayor to do so.

Should the Mayor fail to call a special meeting by the required date, the standing order states that members may 'forthwith call a meeting of the Council'.