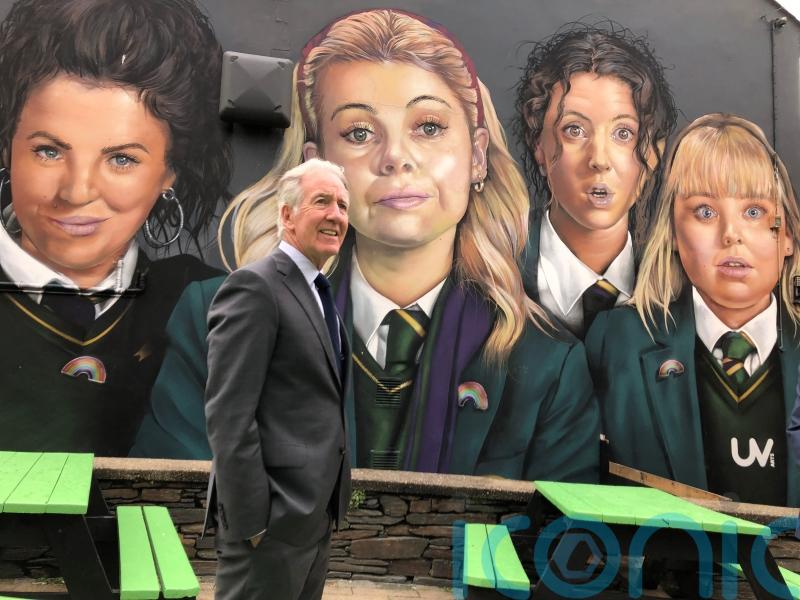 Problems with Brexit’s Northern Ireland Protocol are of disproportionate significance compared to the challenges overcome during the peace process, a senior US Congressman has said.

Richard Neal said he was “optimistic” the EU and UK could find an agreed resolution to issues created by the contentious Irish Sea trading arrangements.

Mr Neal was commenting as he led a bipartisan Congressional delegation to Derry – the latest stop on the US politicians’ ongoing visit to the island of Ireland.

The delegation has also held meetings in London and Brussels during its protocol fact-finding mission. 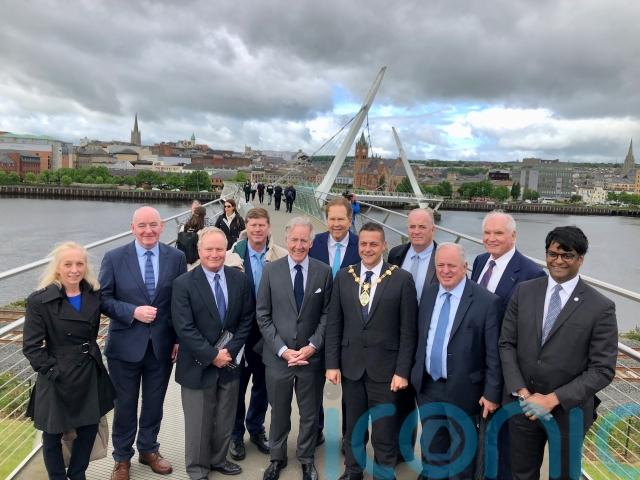 “The protocol issue when you compare it to the issues that the two communities here faced 25 years ago before the Good Friday Agreement is significantly disproportionate,” Mr Neal told reporters in Derry.

“The people here took up much more severe challenges. We believe that based on the conversations that we had in Brussels and London, that this is an issue for the European Union, and for the UK Government to sift and sort.”

Unionist politicians in Northern Ireland have reacted angrily to remarks by Mr Neal in Dublin on Tuesday when he claimed the protocol dispute was a “manufactured issue”.

Many unionists and loyalists are vehemently opposed to the protocol, claiming its requirement for checks on goods moving between Great Britain and Northern Ireland has undermined the region’s place within the United Kingdom.

The delegation is due to meet with Stormont’s political leaders on Thursday.

He said: “This has been a terrible congressional visit.

“Since Mr Neal set foot on these shores, he has once again demonstrated a one-sided approach to Northern Ireland and exposed either an incredible lack of understanding or a dangerous willingness to misrepresent reality.

“We have written to the entire Ways and Means Committee outlining how there is nothing ‘manufactured’ about the protocol problems.

“This was an outrageous comment for such a senior US politician to make.

“The American administration can be a force for good and has been in the past, but this congressional visit has been more of a hindrance than a help.”

Asked what he would say during his meeting with Sir Jeffrey, Mr Neal said: “I have known him for a long period of time, I don’t want to trespass. I have had a good relationship with him over the years.” 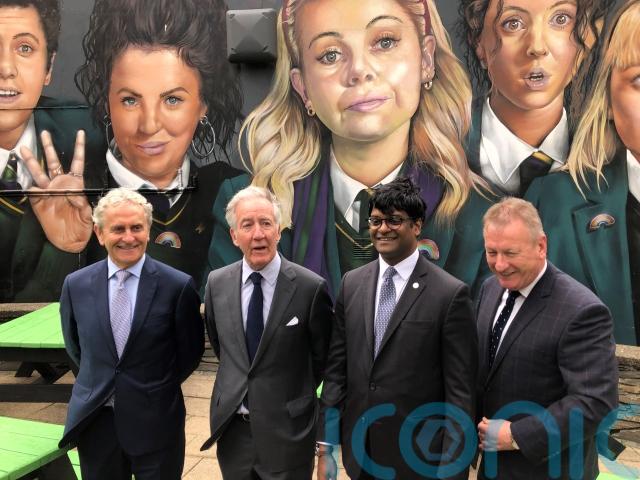 The Congressman was also asked about the negative reaction from some unionists to his use of the word “planter” when describing their heritage and ancestry during a speech on Dublin.

Mr Neal said he was using a historic reference in relation to the establishment of the plantation in Ulster in the 17th Century.

“That was the point that I made,” he said. “I also referenced the historical term of the gael, the gael and the planter, because those are entirely accurate historic references.”

Asked if he accepted that some people had been offended, he replied: “I was mayor of a big city.

“I’m not easily offended by the things I was called and things that have been said about me.”

Mr Neal also paid tribute to the “risk takers” who helped forge the Good Friday peace accord in 1998.

“I always want to use the time to congratulate the people here for what they’ve done,” he said.

“This is a template for the world to witness and we should be taking great pride and satisfaction in what was achieved.”

During the visit, Mr Neal referred to the city as both Derry and Londonderry, acknowledging the different names traditionally favoured by nationalists and unionists respectively.

He expressed optimism that a resolution to the protocol row could be found.

“I am easily optimistic, I’m over the moon with optimism,” he said.

During the visit, the congressional delegation walked across Derry’s Peace Bridge.

They also had a tour of the city’s historic walls and visited the popular mural dedicated to the hit TV show Derry Girls.

Mr Neal revealed that he had watched some of the Channel 4 show about children growing up in the city during the Troubles, describing it as “extraordinary”.

“It made an impression,” he said.

He said the show demonstrated that politics and political campaigns were about the future.