£50,000 will be spent celebrating the Queen's Jubilee in Causeway. 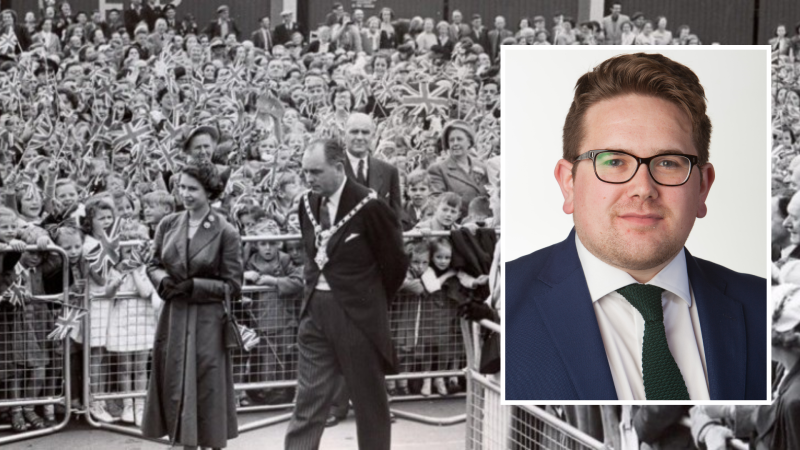 A local council committee has recommended a £50,000 programme to mark the Queen's Platinum Jubilee be ratified at the next full council meeting.

Among Causeway Coast and Glens Borough Council's plans to mark the monarch's 70 years on the British throne is the planting of 16,000 trees on two locations within the Borough.

The trees will be planted at Letterloan Landfill site and Camus Tourist Amenity at a cost of £5,000 to the Council, with £28,000 funding secured from the Department of Agriculture, Enrivonment and Rural Affairs (DAERA).

A number of keepsakes are also planned, with a certificate and comissioned teddy bear to be presented to newborn babies in June 2022.

£2,000 will be spent delivering vintage tea dances for senior citizens in May, while a number of creative workshops and historical talks will also be held.

Limavady councillor Aaron Callan welcomed the plans and said it was important to link local events to activities being run nationally.

“It's good to see engagement from a wide range of departments in the Council on this. I think the lessons learned from the centenary have been good,” he told the Committee.

“The Platinum Jubilee is a big event in the history of our nation. We have the extended bank holiday in June as part of that and tying into national events, as well as our own, will be key going forward.

“Would it be possible to include wording that we will link in with the Queen's green canopy project? It's only semantics, but it's good that we link into the national level.

“It's key the Council promotes that project and reaches out to ensure that project is taken up by local schools. I think it's a good project that helps the environment and engages people in a positive way.”

The planned Causeway International Air Show – which has proved the subject of heated discussions between councillors in recent months – has been earmarked as the 'key signature event' by Council.

Councillors at last week's Leisure and Development Committee recommended the plans for ratification at the next full council meeting.