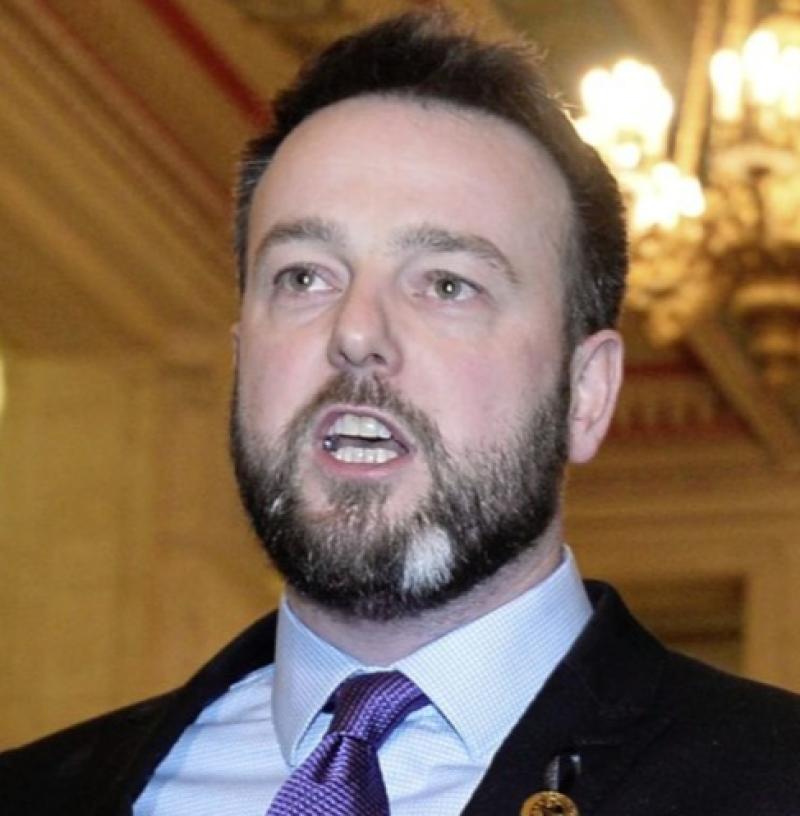 Foyle MP Colum Eastwood said a failure to secure proper commitments around phasing out coal would be catastrophic to hopes of combating climate change.

Foyle MP, Colum Eastwood, has said the outcome of COP26 has been a missed opportunity to tackle the climate crisis.

The SDLP leader said a failure to secure proper commitments around phasing out coal would be catastrophic to hopes of combating climate change.

The general reaction to the outcome of COP26 has been one of frustration – one that Mr Eastwood echoes.

India and China's fudge on the issue of phasing out coal use angered many and the Foyle MP warned that the move by those two nations has put a constraint on the main of saving the planet.

He said: “While a number of welcome measures have been agreed following COP26 I cannot help but feel the overall sense emerging from the conference is one of failure, frustration and missed opportunity.

“The decision to concede to India and China’s demand to phase down, rather than phase out coal is inconceivable. Burning fossil fuels is one of the key contributors to the climate crisis due to the amount of carbon emissions they produce.

“While stopping using them completely won’t be easy, it’s the only choice we have if we are going to save our planet.

“This COP also failed to adequately address the destruction taking place in our poorer and developing countries as a result of the climate crisis. If we are going to get to grips with tackling these issues then our leading nations must provide support to those with less resources and major corporations must adopt climate friendly practices or face the consequences.

“The chance for world leaders to agree a radical worldwide plan to tackle the climate crisis has been blown – but hope is not lost. It's been heartening to see the strength of will that exists to tackle this issue, particularly from our young people.

“For too long our politicians have ignored the climate crisis raging all around us and COP26 has put it at the centre of public discourse.

“Real climate action won’t be easy, we will all be required to change the way we live, but there is no alternative and we must take the wins that were secured in Glasgow and push for further movement ahead of COP27 in Egypt.

“The SDLP will continue to fight to ensure that the climate crisis remains the uppermost concern at both Westminster and in the Assembly.

“I am currently bringing forward a bill at Westminster which will force the British government to declare a climate emergency, bring forward the date to achieve net zero emissions, introduce a strategy to achieve new green jobs, guarantee a just transition and create a green corporate levy on large companies to help fund climate action.

“It’s a matter of deep regret that the North is currently the only part of these islands without dedicated climate change legislation and targets and that must be immediately addressed.”