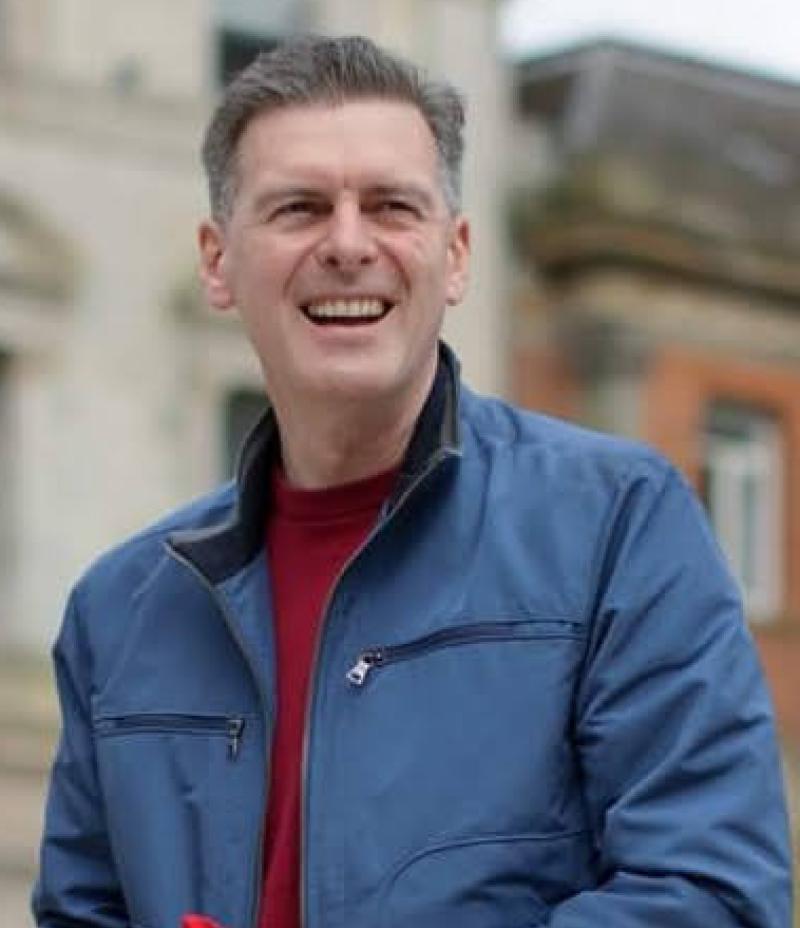 These include the opening of the Graduate Entry Medical School, the addition of a Paramedic Science course, and the relocation of the Health Sciences school to the Magee Campus at Derry.

Prof Bartholomew also placed importance on growing student numbers with a target of an increase of 6000 being mentioned.

However, Cllr Harkin says this is a revised target that flies in the face of the original aim of 10,000 more students as outlined by the 'New Decade New Approach' (NDNA).

Cllr Harkin said: “The comments of Ulster University Vice Chancellor Paul Bartholomew at Friday's meeting of Derry and Strabane Council's Strategic Growth Partnership fly in the face of government commitments to Derry and the North West.

“Bartholomew described this as a unachievable 'aspiration'. This is an insult.

“If 'rules' are an obstacle to a crucial government objective they need to be changed. It should be remembered 10,000 sliced in half the original ambition of a 20,000 student university for Derry.

“Bartholomew's dismissal of NDNA agreements is all the more jarring because Ulster University is set to be the beneficiary of nearly £100 million of City Deal funding.

“That the Stormont Executive has not already made a priority of seeing a major commitment to Derry and the North West delivered on is a disgrace.

“Local MLAs who are part of government parties forever profess Magee is a priority – but what they are doing about the fact Ulster University bosses are ripping up commitments to Derry?

“Whether it's Magee expansion, addressing deprivation or the Derry rail upgrade, commitments in NDNA do not appear to be worth the paper they are written on.

“A tremendous amount is at stake. A vibrant university can be a key driver of Derry's economic rejuvenation.

“This hope for people in Derry and the North West is paramount. Everyone in Derry and across Ireland knows university expansion has been held back here for 60 years.

“The chronic lack of investment in Magee, regional infrastructure, jobs and housing have not been accidental. For sixty years Stormont and Ulster University bosses have blocked the expansion of Magee.

“Council agreed to support a People Before Profit proposal calling on the Stormont Executive to immediately set-up a specific working group to lead on the delivery of NDNA commitments to Derry and the North West. It's urgent this happens.

“Council has agreed if Ulster University bosses refuse to expand Magee based on our agreed strategic goals then all options for expansion of higher education for Derry and the North West must be put on the table.

“Renewed people power pressure must be applied on decision makers if we are to see the end of decades of neglect for people in Derry and the North West. This depends on action. The alarm has been sounded.”

In response to Cllr Harkin's comments, a spokesperson for Ulster University said: "We wouldn’t look to add anything beyond what the Vice Chancellor said in his presentation about the University’s position, ambitions and the wider context."