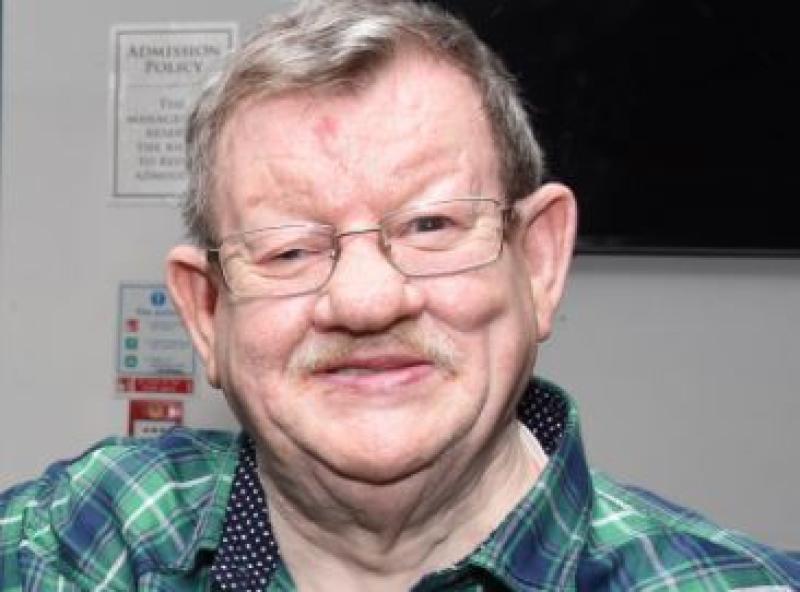 The death has taken place of one of the leading civil rights leaders in Derry during the 1960s and early 1970s.

Fionnbarra O Dochartaigh passed away earlier today in the Foyle Hospice after a long battle with cancer.

A housing activist, Mr O Dochartaigh was one of the key organisers of the October 5 1968 march.

He had said his motivation in joining the campaign was the internment of his older brother, Pat Leo, for speaking Irish some years earlier.

He was the author of several books including 'Ulster's White Negros,' "Ireland: England's Vietnam' and a book on the names of the O'Doherty clan.

He was working on a book on the history of the Spanish Armada at the time of his death.

His funeral will take place in St Eugene's Cathedral on Wednesday.