Council Election 2019: Indications that voting has increased across Derry City and Strabane 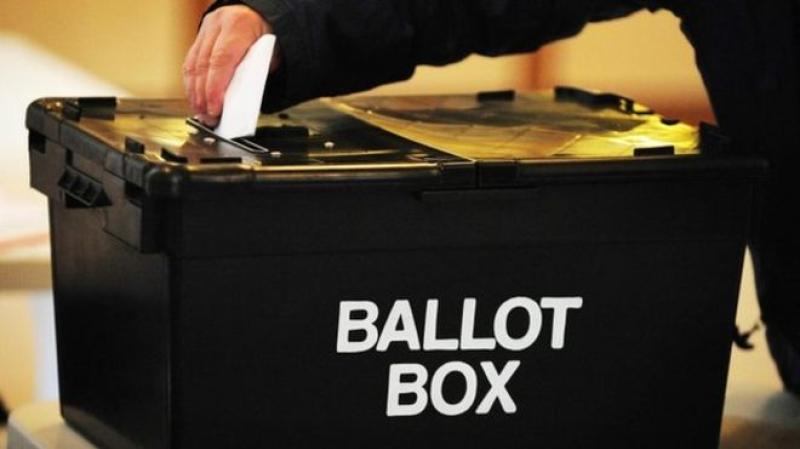 The story so far of the election count is that of the three District Electoral Areas (DEAs) in the Derry city area looked at to date, all have recorded an increased turnout from 2014. In Ballyarnett the turnout is 56.09% from a eligible electorate of 17,425 meaning a total of 9,774 votes were cast. In 2014 the turnout in this DEA was 49.9%-so there has been an increase of 6.19%. The Faughan DEA has seen a turnout of 53.28% from an eligible electorate of 13,601 from which a total of 7,246 votes were cast. The turnout here in 2014 was 49.52 meaning there's been an voting increase of just under 4%. In the Foyleside DEA there's been an increase of turnout of 5.44%. The eligible electorate was 13,233 and the total votes polled was 7,520 meaning the turnout figure was 56.83. In 2014 the figure stood at 51.39%. Outside the city boundaries in the Derg DEA, there has also been a very slight increase in turnout from 2014. The turnout there has been recorded at 62.48% compared to 61.59% in 2014-an increase of just under 1%. The first preference vote counts are now underway for these DEAs with the first results expected this afternoon. The DEA's are being dealt with in alphabetical order meaning that the remaining areas of The Moor, Waterside and Sperrin (Strabane area) will be accounted for tomorrow (Saturday, May 4). Meanwhile, the first councillor to be elected anywhere in Northern Ireland was declared a short time ago. Sinn Fein's Darren Totten topped the poll in the Mid Ulster District Council area at the count centre in Magherafelt.
ADVERTISEMENT - CONTINUE READING BELOW