Museum of Free Derry: The Battle of the Bogside – 50 Years On 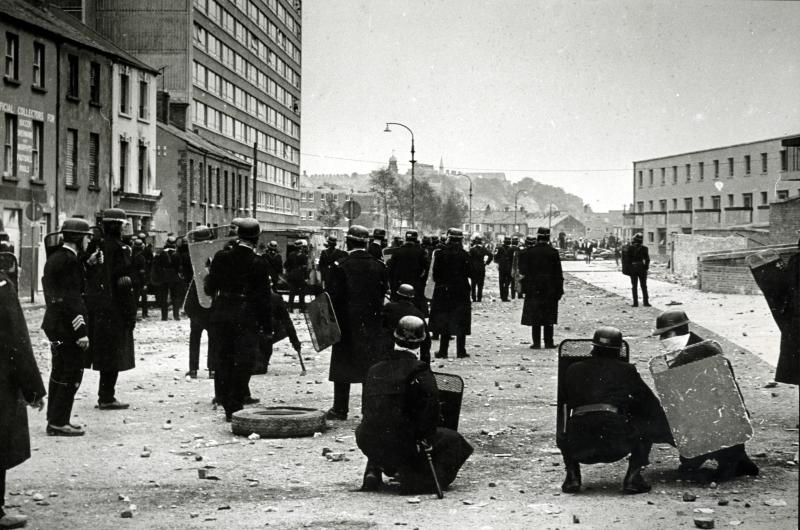