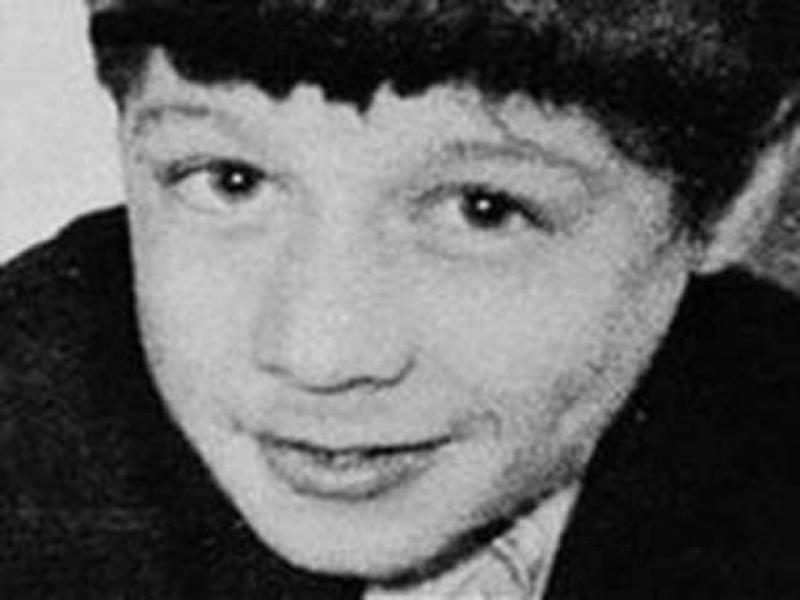 The family of the late Daniel Hegarty (15) has welcomed the decision to list his case for hearing.

At the High Court this morning, Lady Chief Justice The Right Honourable Dame Siobhan Keegan, said Daniel’s case would be heard on  October 20, 2022.

Daniel Hegarty was one of two people shot dead in Derry during Operation Motorman on July 31, 1972.

Youngster shot twice in the head and left for dead

The court heard an application by Daniel’s sister, Margaret Brady, for leave to apply for judicial review.

Barrister David Heraghty appeared for Margaret Brady. He was instructed by Desmond Doherty of Elev8law and led by Michael Mansfield QC.

Counsel for the Public Prosecution Service was Dr Tony McGleenan QC and Mr Mark Mulholland QC appeared for Soldier B, the British soldier who shot Daniel.

Speaking to Derry Now in July, Margaret Brady recalled the soldier who shot Daniel had left him lying in the street.

She said: “He stepped over him. He was taken back to Limavady to barracks. He got a sleeping bag and he went in and slept for a couple of hours.

“This is a man that murdered a child and he is able to go and grab a sleeping bag and go to sleep for a couple of hours. What kind of human being is he that he could go and do that and my brother lying dead?

“He never even assisted Daniel, to see if he was dead or if he needed medical help. He just left him lying dead."

Before this morning, Daniel’s case was in limbo as the Public Prosecution Service had made a decision to discontinue it.