Youngster shot twice in the head and left for dead 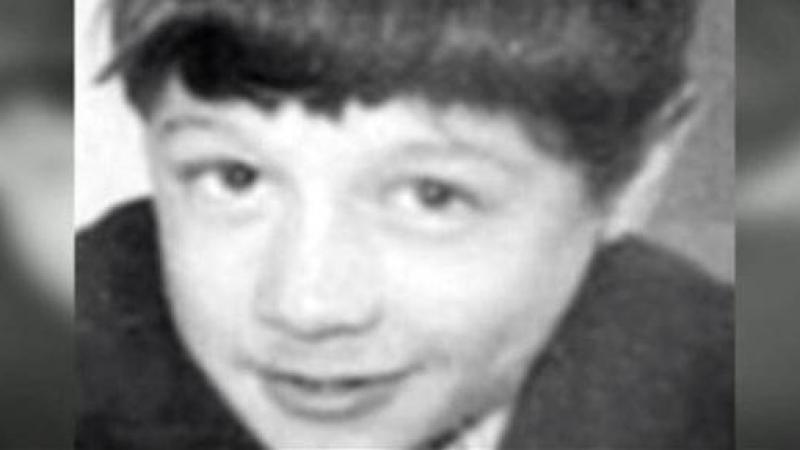 Des Doherty, the solicitor for the family of Daniel Hegarty (15) who was murdered by a British soldier during Operation Motorman in Derry, praised the “great fortitude and determination” of the young man's family.

Speaking to Derry News, he said: “It is testament to Daniel's sisters Margaret, Kathleen and the late Philomena, that they are able, with great fortitude and determination, to proceed with the legal process. It would have been be very easy to walk away from it and be critical of it but they stuck with it all this time, which is to their great credit.”

An open verdict was returned at Daniel's first inquest, which was held in 1973. This left lingering and damaging suggestions that he had been engaging in “terrorist activity”.

Explaining the subsequent events in Daniel's case, Des said: “There was a Historical Enquiries Team (HET) investigation, which was followed by an application in 2009 from Daniel's family to the then Attorney General, Baroness Janet Scotland, for a fresh inquest into his death. Their request was granted.”

Daniel's second inquest took place in December 2011 in Derry. It concluded that he had posed no risk to the man only known as 'Soldier B' and that the soldier had fired at Daniel without warning.

Des Doherty added: “As a result of Daniel's inquest verdict and a series of findings, papers were sent by the coroner to the Director of Public Prosecutions and, since then, we have just been involved in one debacle after another in terms of the prosecution of 'Soldier B'.

“It is now one year since the Director of Public Prosecutions came to Derry and announced that prosecutions in Daniel's case and the Bloody Sunday cases would be discontinued. Since then there have been more legal proceedings, which are currently ongoing.

“Coming up to the 50th anniversary of Daniel's killing, the prosecution of 'Soldier B' is in complete limbo. The Public Prosecution Service made a decision to discontinue it and that has now been challenged by judicial review by Daniel's family.

“However, we do not have a court date yet for the full hearing because it has been affected by the decision in the Bloody Sunday cases [the prosecution of 'Soldier F']. One is following the other,” said Des.

The Bloody Sunday cases were heard in September 2021 and the decision not to prosecute 'Soldier F' was given in March 2022.

Des added: “Everybody, including the Public Prosecution Service, is appealing everything to the Supreme Court. It looks as if we are all going to have to wait on the outcome of that.

“The problem with the Bloody Sunday cases goes back to the cases of 'Soldier A' and 'Soldier C' in Belfast. ['Soldier A' and 'Soldier C' are former paratroopers accused of the murder of Joe McCann (24) in Belfast in 1972.] The Public Prosecution Service has latched on to this case to use as a reason to discontinue the prosecutions in Daniel’s case and in the Bloody Sunday cases.

“The first date for 'Soldier B’s' court hearing was May 17, 2021, the anniversary of the 1974 Dublin Monaghan Bombings. It was all pulled in the days before and led to the decision on July 2 that they were not proceeding with anything.

“Everything just takes so long and we are now we are back in Limbo again,” said Des, who is also acting for brothers Christopher and Thomas Hegarty, Daniel's cousins. Christopher was shot at the same time as Daniel.

“The nub of the decision in the 'Soldier A' and 'Soldier C' case goes back to the statements that the army gave in 1972 and the evidential weight of them. Problems arose with all of that and the court dismissed the case. The Public Prosecution Service did not appeal that decision and then it used it to discontinue the Bloody Sunday and the Daniel Hegarty cases.

“In Daniel's case, Motorman was the biggest military operation since Suez. We discovered when we were reading the papers that Motorman was the general code name given to the operation but there was another operation, Operation Carcan, which means a blunt instrument of death.