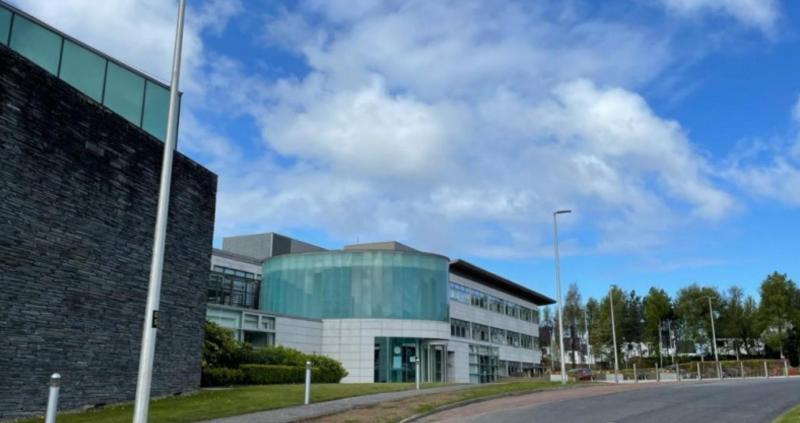 More than one fifth of a local council's funding in the five years since its restructure has been awarded to groups within one postal area, data has revealed.

In 2014, the legacy councils of Moyle, Limavady, Ballymoney and Coleraine were amalgamated to form Causeway Coast and Glens Borough Council during a restructure of Northern Ireland's council areas.

With a population of 143,940, the Borough covers a vast area of the north coast, spanning Counties Antrim and Derry and encompassing a number of tourist hotspots.

Figures obtained by the County Derry Post via a Freedom of Information (FOI) request have revealed over a fifth of grant funding handed out from 2015 to 2020 was concentrated in one postal area.

The information provided covered a total of 21 different funding schemes, some of which were run on an annual basis, while others were one-off funding grants.

Details of funding handed out under some funding programmes were withheld by the Council under Section 40 of the FOI Act (2000) due to the personal nature of some of the data.

The figures also revealed an East-West split within the funding allocation, with postcodes to the East of the River Bann receiving £3,462,063.65 compared to £1,621,300.88 for groups West of the river.

With the time period including the arrival of the pandemic in 2020, figures detailing the granting of Covid-19 funding were also included.

It revealed that groups and businesses within BT52 (Coleraine) received the highest amount of Covid-19 funding during 2020.

In one of the the most lucrative schemes – the Council's Capital Grant Programme – BT44 again fared well, with £574,587.50 handed out to groups in the area.

Four GAA clubs – including three from County Derry – benefited from the highest amounts granted under the fund, while several community groups and a bowling club also featured.

However, in the Large Events Funding scheme, the top eight grants handed out between 2015 and 2020 were to groups within BT52.

A total of £346,500 was awarded to the organisers of SuperCupNI, with a further £298,875 granted to Coleraine & District Motor Club Ltd, who run the popular North West 200 road race event.

The Stendhal Festival received £106,370 throughout the same period, while the Armoy Motorcycle Road Racing Club Ltd were awarded £48,355.

BT47 fared well under the Community Development Support Grant, with groups in the area taking in £134,350 over the five-year period, 34% of the total handed out under the grant.

Under the Culture, Arts and Heritage category, BT44 again ranked highest, with £25,887 (24%) handed out to groups within the area over the five year period.

Causeway Coast and Glens Borough Council said their grant funding was allocated where need exists throughout the Borough.

A Council spokesperson said our presentation of the funding was 'selective and not reflective of the Borough's social and economic demographic'.

“Council's Grant Funding Policy, programmes, eligibility criteria and assessment processes are reviewed annually and subject to scrutiny and development, to ensure that grant funding is being allocated appropriately and fairly, where the need exists throughout the Borough,” they said.