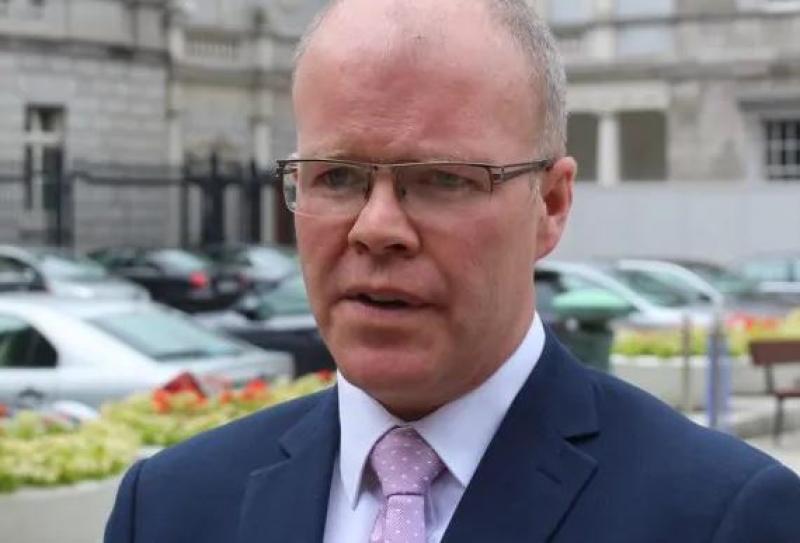 The only British soldier charged with murder in connection with the Bloody Sunday massacre, who has been granted anonymity, has been named in Dail Eireann.

The former paratrooper, known as Soldier F, who was charged with two murders and five attempted murders, was named by Aontu leader Peadar Toibin during leaders' questions time.

The withdrawal of the charges against the former soldier caused outrage when the charges were withdrawn last year, prompting SDLP leader and Foyle SDLP Colum Eastwood using 'parliamentary privilege' to name him in Westminster.

Posters containing the names of all the British soldiers, including Soldier F, were put up across Derry over the weekend of the 50th anniversary of January 30, 1972 massacre.