Limavady comeback in vain as they go down to Armagh

Limavady were 3-0 after 30 minutes 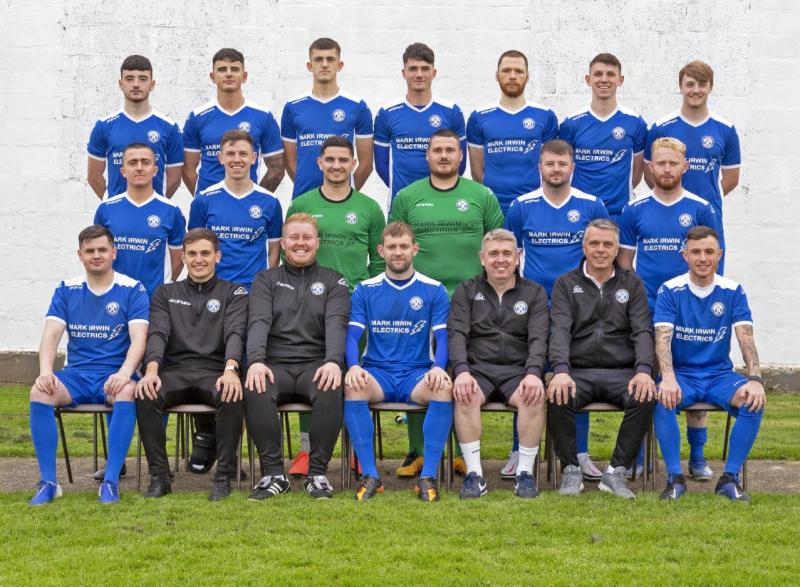 Limavady United’s Premier Intermediate League campaign got off to a disappointing start following cup victories to Maiden City and Dromore Amateurs when they lost 4-3 at home to Armagh on Tuesday evening.

Armagh raced into a 3-0 lead within the first half hour with goals from Padraig Judge, Conor Mullen and Ruairi Duffy but Limavady showed great spirit and fought back to draw level by half time thanks to Ryan Doherty, Dean Brown from the penalty spot and Matthew Brown.

Many chances were created in the second half and Limavady were made to pay when a Ross Lavery free kick from 30 yards found the net with about 20 minutes remaining to seal the three points for Armagh.

Attention for Limavady turns to Banbridge on Saturday where they travel for a 3pm kick off where they will aim to pick up their first league points of the season.

Six local teams aim for a spot in Round 3