Will Fitzgerald has sights set on top four challenge this season 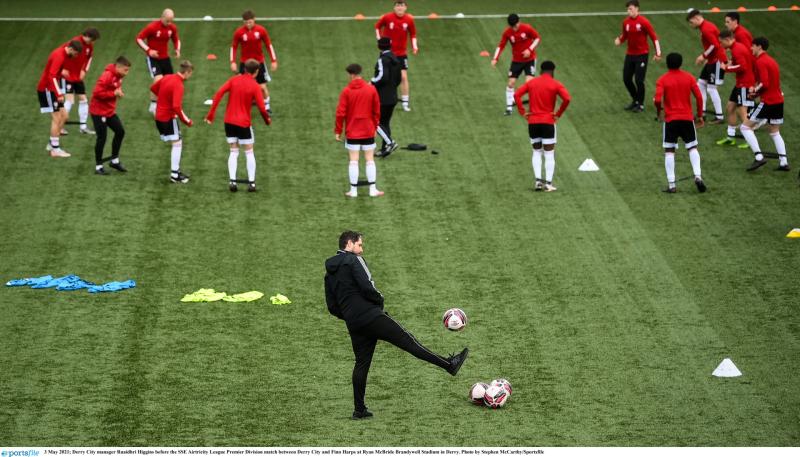 Ruaidhri Higgins is hoping to lead Derry City to a first home win against Longford this evening.

Will Fitzgerald believes that the Derry City players 'owe Longford one' having come a long way from the team which wilted at Bishopsgate in the first game of the season.

The two teams meet again at the Brandywell this evening, with both positioned at the wrong end of the Premier Division, Derry City in 8th place, two points ahead of Longford Town in 9th.

Daire Doyle's newly-promoted side were too good for the Candystripes on March 20 and eased to a 2-0 win. Since then a lot has happened at the Brandywell and Fitzgerald, who made his Derry City debut that night, is eager to right a few wrongs and finally get three points on the board at home.

“We've come a long way since then, and we feel that, on our day, we can give anyone a game at the Brandywell,” he said. “We won't take anything for granted when they come to us and we will be hoping to pick up the three points.

“We as players have to take the responsibility to make the Brandywell a fortress. If you can win the majority of your home games, you will give yourself a chance to get into that top four position that everyone is fighting for. It's down to the players to take responsibility to get our first three points at home and hopefully we can kick on from there.”

Fitzgerald admitted that there was a lot of hurt following the last-minute defeat to Finn Harps on Monday night, a game that could have gone either way.

“There was a lot of disappointment in the dressing room afterwards, none more so than from the manager,” he acknowledged.

“Before the game he stressed the significance of it for the fans and the city. We hit the post two or three times and had a few half chances but they go up the other end of the pitch and get a winner.

“You never want to lose a derby, especially with a dressing room full of local lads, because you can feel the significance of it. I know how important it is for the football club to be winning these games against Harps but that's football, and on another day, if the fans were in, we might have won 2-1.” 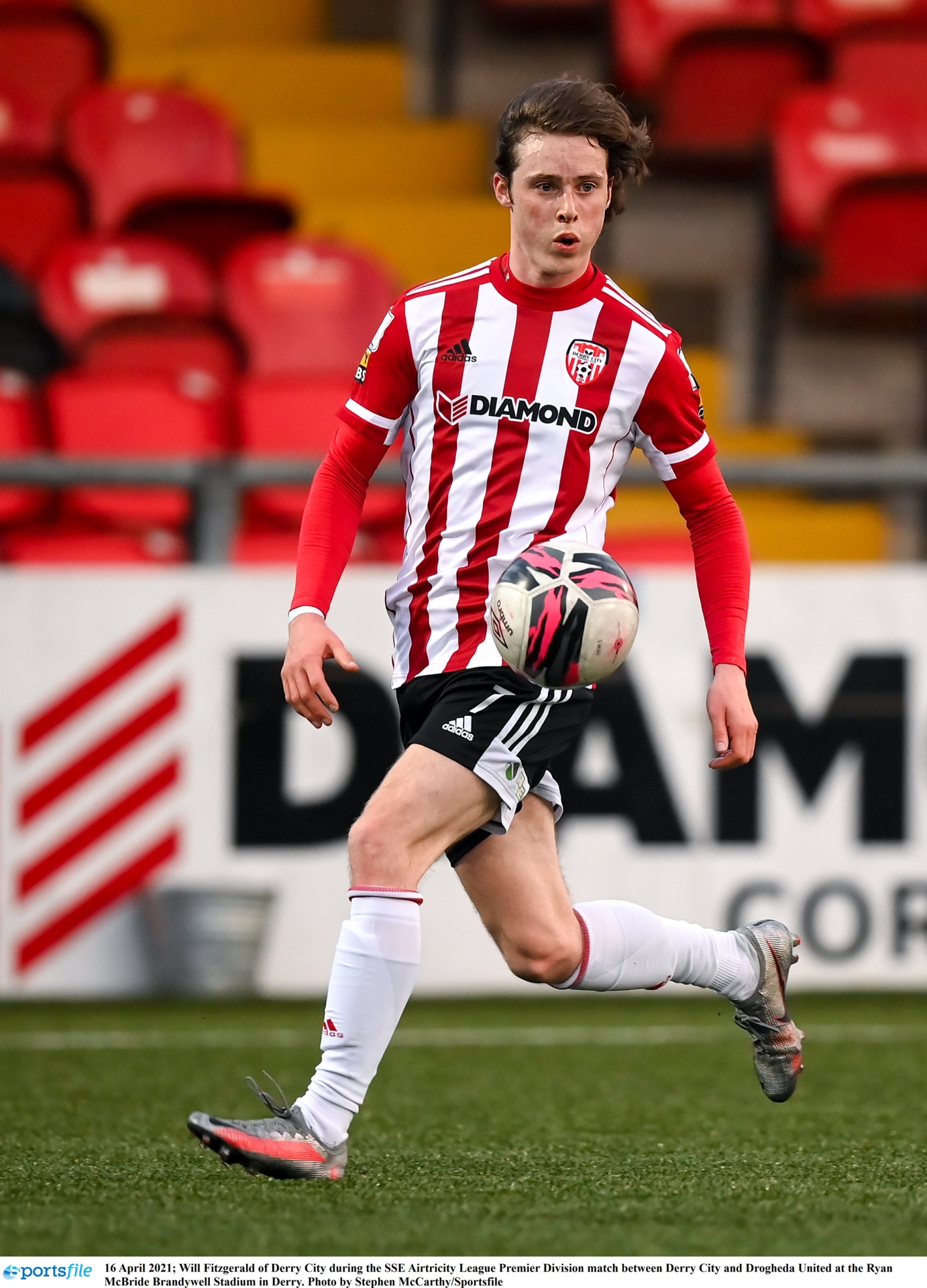 Fitzgerald has seen a lot of change at the Brandywell in his short time at the club, but he has praised his new manager Higgins, saying he instills the players with confidence given his approach to the game.

“Ruaidhri has come in and done brilliantly and worked hard with us every day,” he stated. “We got two great away wins against tough opposition and we hoped to get nine out of nine points, but if you had asked us a week and a half ago if we could have six points from our next three games we would have taken it. It just wasn't to be but hopefully we can get the three points against Longford.

“A few people have come in and said it was the manager's bounce, but that implies luck. Ruaidhri has come in and I think his previous role as an opposition analyst has made the transition into management quite smooth for him. He is a student of the game and he explains things in a clear and concise way and he sets out a plan for us to execute.

“It gives the group confidence that if we do execute that plan, we're going to get the desired outcome and that's what happened against Sligo and Bohs; we're just disappointed we couldn't carry on that momentum against Harps.”