Facility provides accommodation and support for men with alcohol addiction 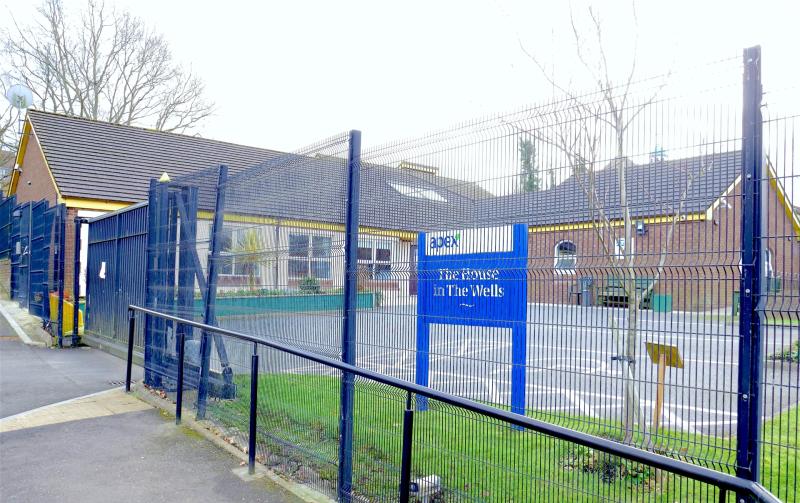 The House in the Wells is based in the Bogside area of Derry.

Derry man Tony McCool died on January 15 at the age of 76. Tony (pictured below) was an alcoholic and had lived in the House of the Wells in the Bogside for the last years of his life. The House in the Wells provides accommodation and support for men with alcohol addiction. In this article, Tony's daughter, Jackie Kelly, pays tribute to the care and love that staff at the 'Wells' showed to her father.

My father was born out of wedlock in 1944, something that weighed heavily on him throughout his life.

His mother choose to keep him and most of his family supported her decision but he never knew who his father was. His mother took that information to her grave. We as a family never knew why this was.

My dad attended the Christian Brothers school and had a good brain. He passed his exams and trained to be a joiner and cabinet maker.

He was well known in Derry for his work and his attention to detail. He would say you're only as good as your last job. 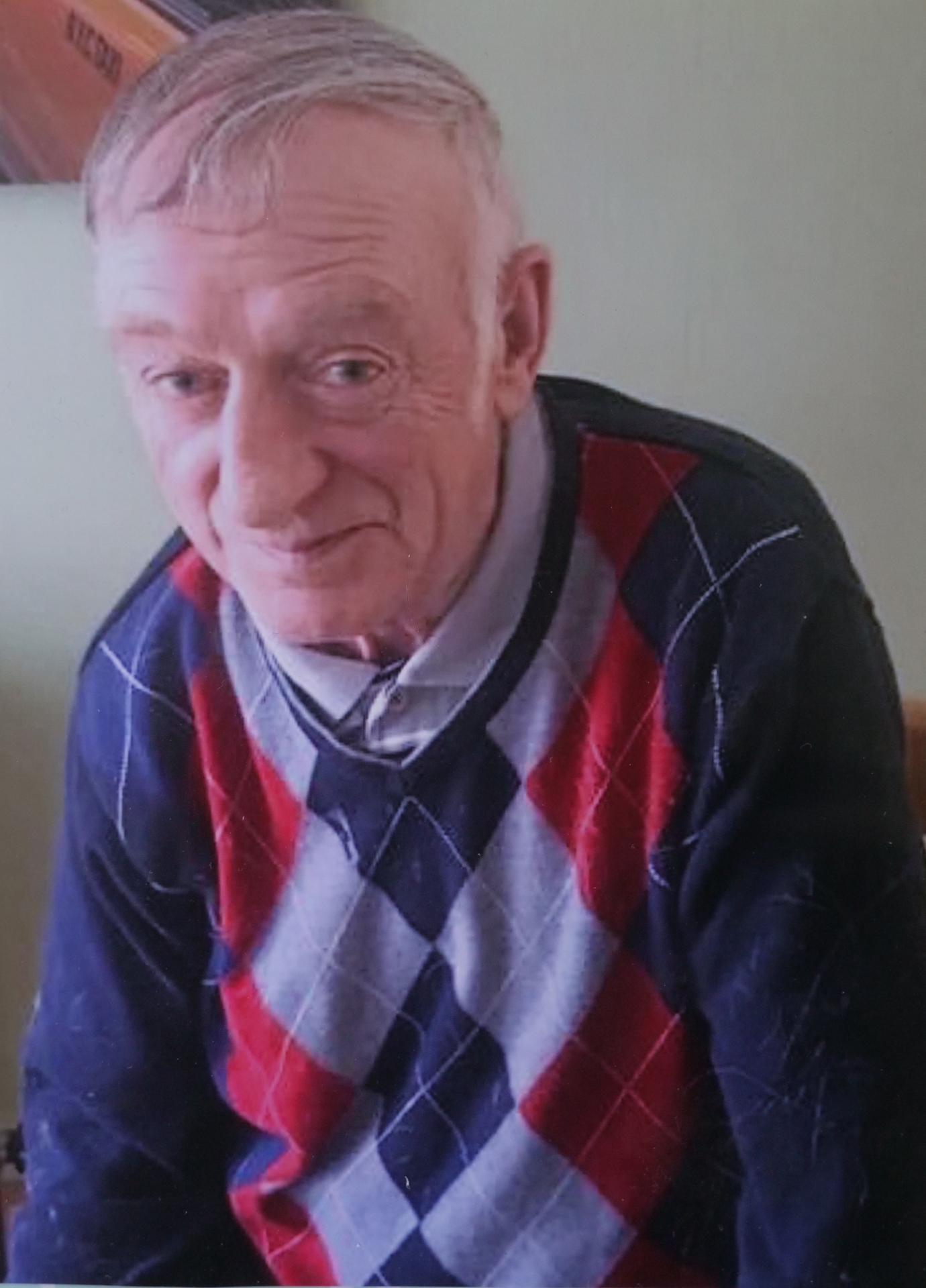 When he was 22 he met my mum. They got married in 1966 and went on to have five children, two girls and three boys. I am his eldest daughter.

Growing up, drink played a big part in my dad's life.

My mum and dad separated after 30 years. That's when the drink really took over.

My dad was an only child so it was left to whoever he had not fallen out with to keep an eye on him. He was never able to, or had to, fend for himself so he couldn't cope.

That's when I started to try and help him.

Anyone dealing with an alcoholic in the family will tell you it's soul-destroying and I had the added problem of my brother Damien (Dee) starting to follow in the same footsteps as my dad.

It was a complete nightmare. Both of them could not see the damage they were doing to themselves and to the people that loved them.

My dad went to the Men's Mission with his lifelong friend Sean Boyle who went over and above for him but my dad was a difficult man to work with.

He left there and ended up nearly drinking himself to death.

I found him and he was in a terrible state. He ended up in hospital for six weeks.

He ended up using a zimmer frame as his legs were badly affected by his drinking.

He was put in Longfield nursing home where, ironically, he forgot to drink because of his dementia and that was nearly worse.

He knew something was wrong and he ended up being put out of the home because of his behaviour.

His social worker Mena told me he was going to the House in the Wells as I had two young children and could not bring him to my house.

I honestly could not have worked with him.

Alcoholics are caught up in their own selfish world and nobody comes between them and their next drink.

By this stage, he was estranged from his wife and most of his children.

When I first heard of the Wells, I honestly thought it was the worst idea ever.

Mena took me up and introduced me to some of the staff. That was the first time I met Andy who has gone on to become the manager of the Wells.

My brother Damien also had been a resident in the Wells but due to many bumps and situations, Damien suffered a lot of brain damage. He passed away at the age of 35 in 2004.

Damien House at John Street was named after him. He would have been its first resident if he had lived.

My dad was in the Wells for the next few years. It ended up that he forgot to drink again. So he was moved to Alexandra House just up the street.

There I met Gerry Burns, a walking angel. He was so good to me and my dad.

But things got bad there and my dad started drinking again and was too hard to work with.

He was moved back to the Wells where he was cared for by the staff until he passed away peacefully in his sleep on January 15th.

The past 20, maybe 30, years of my life and my dad's life was made much easier because of the Wells.

Some people still don't know about this place.

There are 25 residents and around 25 staff. My dad had his own space as does each client.

They pay a weekly fee and it is classed as hostel but I can say with all my heart this place is not a hostel.

It is a home for poor tortured souls who have, in many cases, lost their families, their homes, their friends and their dignity.

I wanted to take this opportunity to say I do not know where I would have been over the last years without the help, love and support of the staff in the Wells.

Each man has a story to tell.

The special people who work up there are their family.

They feed them, clean their rooms, do their laundry, listen to their problems and go looking for them on the streets if they do not return.

They take them to the doctors and hospital appointments to list a few.

I tried my best to sort my dad out but if I could not make it his keyworker, his last one was Cookie (Robert), would sort it for me. Even sometimes in their own time.

The staff never ask for recognition. They do not get high wages and most of them are on minimum wage which is ridiculous.
With alcoholics, each day is different and the staff at the Wells rise to each occasion.

They help them shower, cut their hair and manage their drink.

In my eyes, they are angels but they are not even afforded the title of carers.

To each and every person that we met over the years thank you for allowing us the pleasure of your friendship and love.

I wish I had the money and the power to show you all your true worth.

On behalf of my daddy Tony and myself, thanks a million.