Shot fired by garda officer during the incident 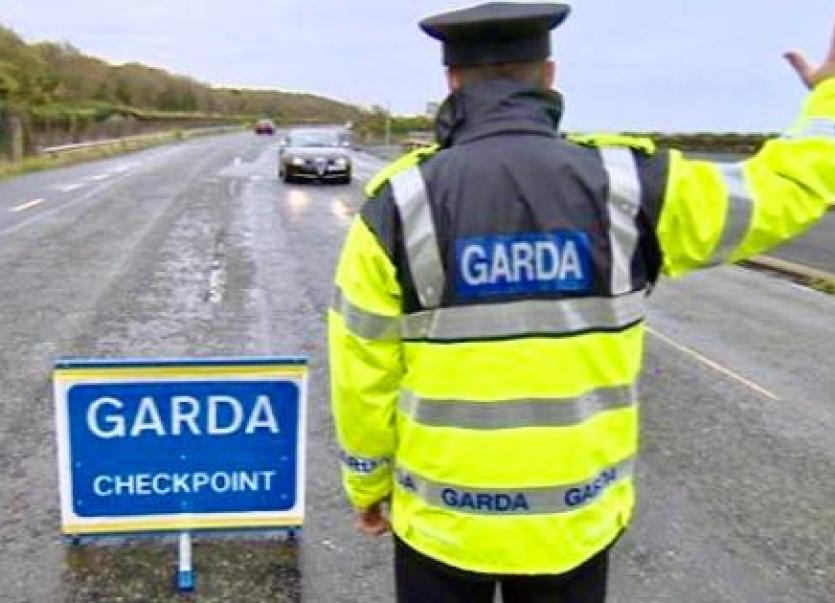 A man is due in court this morning after a weekend incident in which a Garda car was rammed.

Gardaí signalled for a jeep, that appeared to be driving in a dangerous manner, to pull over just after 1.30pm.

The vehicle failed to stop and proceeded to drive away from Gardaí.

A managed containment pursuit was carried out and during this, one Garda vehicle was struck.

The pursuit concluded near the Tullyearl Roundabout when the jeep went off the road.

The driver of the vehicle, a man in his 30s, fled from Gardaí when it had come to a stop. The four passengers who had been in the jeep remained at the side of the road.

The driver was located in a nearby field a short time later.

One Garda was taken to Letterkenny University Hospital for treatment of injuries following this incident. These injuries are non-life threatening. The driver of the jeep, and four passengers were uninjured.

The four passengers, two women and two men, were arrested at the location and taken to Ballyshannon Garda Station. They have all since been released.

The driver of the jeep has been charged and will now appear before Donegal Town District Court this morning.

A shot was discharged from a Garda firearm during this incident.