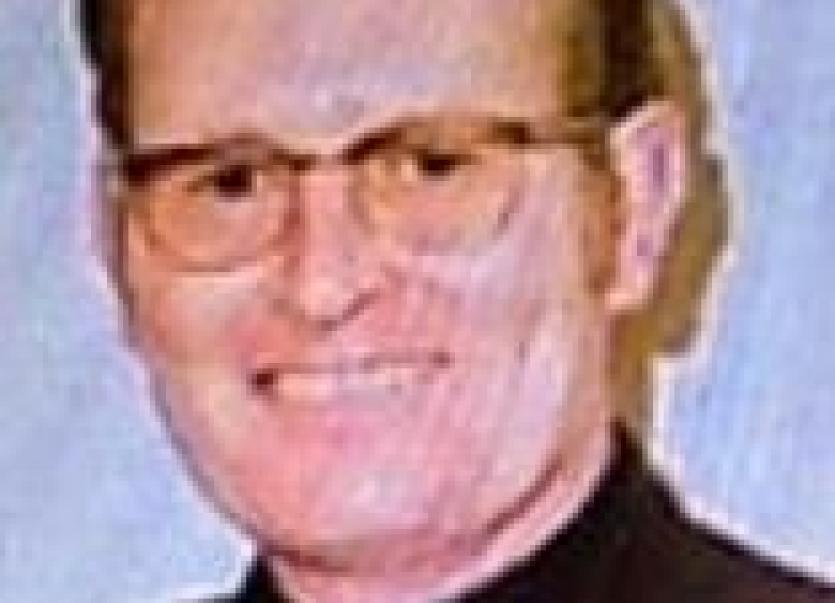 The death has taken place of a Derry-born priest who dedicated his life to caring for the sick.
Reverend Brother Vianney (Jim) Kerr died peacefully in Queen of Peace Nursing Home, Knock, Co. Mayo on Tuesday last, January 12. He was aged 86.
He was a member of the Alexian Brothers, a religious congregation specifically devoted to caring for the unwell.
Among those who offered condolences was the Mayor of Mayo County Cuoncil, Councillor Richard Finn.
He said: “Our deepest sympathy to the Kerr family, the Alexian Brothers and extended families on the passing of Brother Vianney. May he rest in peace.”
Originally from Maybrook Terrace in the Collon area of Derry, Bro Vianney was son of the late Jim and Eileen Kerr. He is survived by brothers Kevlin and Brendan. He was predeceased by sister Sally and brother Jack.
Bro Vianney was laid to rest in a local cemetery on Thursday last following Requiem Mass in the Church of St John the Baptist.
Bro Vianney entered the Alexian Brothers Novitiate in Cobh, Co Cork in 1952.
After taking his final vows as an Alexian Brother in July 1960, he took the name Vianney and worked with the Brothers' ministries in England, Africa and Ireland in care of the elderly, primary health care in Nigeria, congregational vocational work in both England and Ireland, and latterly worked in Dublin at the Brothers' mental health centre in Drumcondra, where he would have many friends in the parish of Corpus Christi.
Apart from being a resident of the Queen of Peace Care Home, his connections with Mayo were with Louisburg where his late brother, Jack, lived for many years. Jack met his wife from Louisburg while working in America.
On their return, Jack worked in Allergan in Westport where Bro Vianney was a regular visitor to their home.
Bro Vianney took his congregation name from a French saint.
John Vianney  (born  Jean-Baptiste-Marie Vianney on 8 May 1786) was a Catholic priest who is venerated in the Catholic Church as a saint and as the patron saint of parish priests.
Often referred to as the 'Curé d'Ars' (i.e. the parish priest of Ars), he was internationally known for his priestly and pastoral work in his parish in Ars, France, because of the radical spiritual transformation of the community and its surroundings.
His feast day is August 4.
The Alexian Brothers in Knock are an apostolic Catholic Order bound together by religious vows, who dedicate themselves to care of the sick, aged, poor, unwanted and unloved.
As a community of brothers their history spans over 800 years.
The community at St Alexius in Knock was set up in 2008. Being close to the Shrine for Our Lady of Knock, the Brothers have extended accommodations and hospitality to pilgrims, both for individuals and for groups who are visiting the Shrine.
The Brothers live a simple lifestyle and work on a small holding growing vegetables in a garden and polytunnel. They also keep hens and ducks which supply the house with fresh eggs and we have three goats.